Malcolm Turnbull says any rate of return of same-sex marriage postal survey forms will be legitimate.
The electoral roll closed on Thursday at midnight with 90,000 names added and almost one million changes made.
Concerns have been raised, because the survey is voluntary, there will be a low rate of return of survey forms, which will start arriving in mailboxes from mid-September pending a High Court challenge.
Australian Lawyers for Human Rights say the postal vote is fundamentally flawed because it cannot produce either an electoral vote or a genuine statistical survey.
Mr Turnbull predicted the return rate would be “above 50 per cent”, but was not concerned about it.
“Any level is legitimate because it’s legitimate for somebody to say ‘I don’t want to vote’,” Mr Turnbull told 3AW radio on Friday. 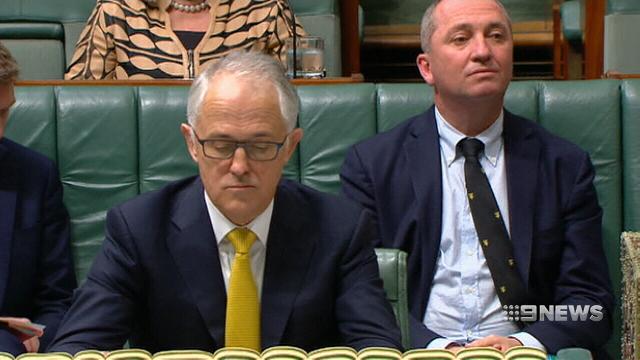 The Australian Bureau of Statistics, which is running the survey, has promised to publish detailed participation figures broken down by age, gender, electorate and state.
The ABS confirmed on Friday it would publish a statement on the quality and integrity of the survey on November 15.
It said external observers would be nominated by MPs by mid-September.
“These individuals will be able to observe the process of recognition of the marks on a sample of survey forms as yes, no or invalid responses,” it told AAP.
The ABS will also engage an independent auditor to monitor processes such as the dispatch of survey forms and the receipt and destruction of forms.
However, Ian Brightwell – the former chief information officer with the NSW Electoral Commission and an expert in information security – told an inquiry into the postal survey the observers would need maximum access to all aspects of the survey process. 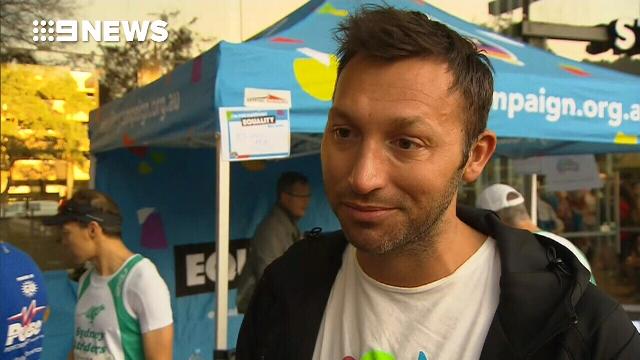 Mr Brightwell said the role of observer was important as it provided extra assurance for the public in the integrity of the survey.
“It is important that observers be engaged as early as possible in the process and be privy to as much information as possible about the process,” Mr Brightwell told the Senate committee in a written submission.
“This approach will ensure that observer reports will be informed and balanced.”
He said the observers should have access to operational procedures and statistics on complaints, witness the ABS call centre in operation, and see the way in which surveys are sent out and received.
Observers should also be able to report to MPs, and any interested parliamentary committee, not just to the head of the ABS.
© AAP 2019