Home Gay Life Twitter has a lot to say about that video of Aaron Schock... 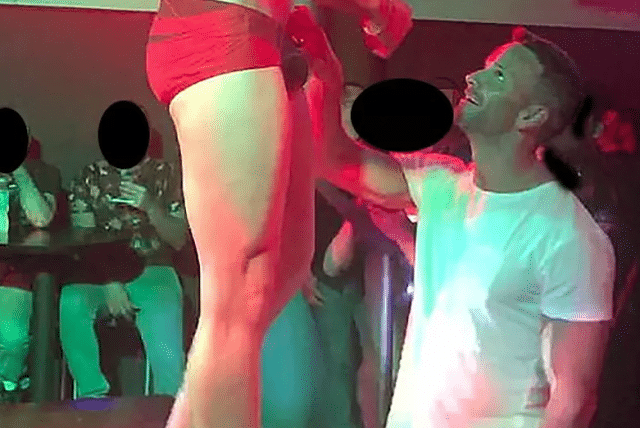 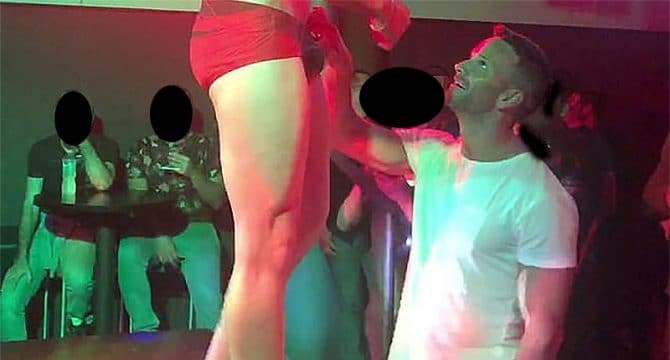 While serving in as a U.S. Representative for Illinois’ 18th congressional district, Schock voted against the repeal of Don’t Ask, Don’t Tell and for the Defense of Marriage Act, which defined marriage as between a man and a woman. He also voted against adding sexual orientation, gender identity, gender, and disability to the federal hate crime protection groups.

“The last person I would expect to see in Boy Bar is a former Republican congressman,” the person who filmed Schock graciously handing out the bills last weekend told The Daily Mail. “I was taking a video of the go-go dancer on stage and all of a sudden I saw him. He looked like he was enjoying himself.”