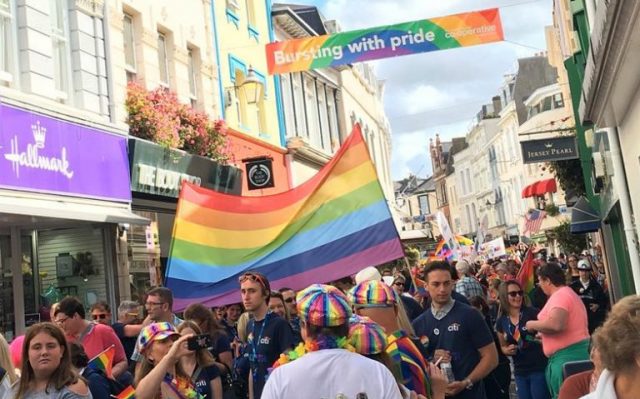 If like us you’re already planning ahead for the summer months, you’ll be glad to hear that the UK Pride Organisers Network have announced 82 events for 2017.

Yep, we’re going to be spending way too much money on glitter this year.

To mark the announcement they have released a new film listing every single date you need for your diary, which has been supported by Gay Times.

Alongside long established Prides, these include brand new Pride events in Bury, Flintshire, Fife, Eastbourne, Lancaster, Hereford, Worcester, Bridgwater and on the Isle of Wight.

“But I think that’s unfair and in 2017, when we’ll commemorate the fiftieth anniversary of the partial decriminalisation of homosexuality in England and Wales, it’s important that we all understand what Pride is about, and the important role it has to play in our community.”

The first ever UK Pride took place in London back in 1972, and up until 20 years ago, there were still only a handful of events that took place up and down the country every year.

However, over the past decade that number has increased, and as Steve rightly acknowledges: “They’re a celebration of LGBT+ life that we simply couldn’t have had just a few years ago.”

He added: “I’m delighted that we’ve got the support of Gay Times. As the longest-running LGBT+ publication in the UK, with an online reach well into the millions, Gay Times will help us reach many more people than we can alone.

“You can do your bit too. If you’ve never been to a Pride before, or haven’t been to one for years, then pick one and pay a visit this year. Whether you go to party, protest or just to satisfy an inquisitive mind, you might just be surprised.” 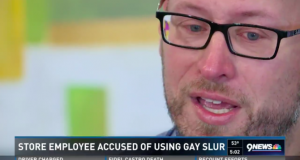 Man Called A “F*ggot That Voted For Hillary” In Front Of...

Ervin Brue
1
James Shawlin was doing some post-Thanksgiving shopping with his 4-year-old son, Oliver, when he says he was verbally assaulted by the antigay store manager of... 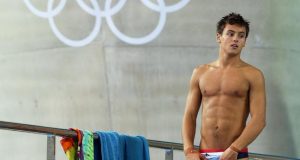 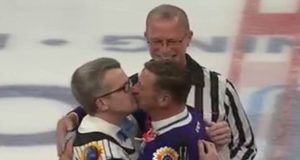