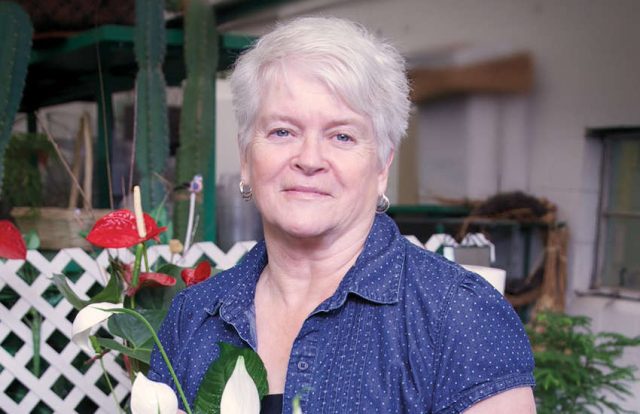 The Washington State Supreme Court on Thursday (6 June), upheld a 2017 ruling that a florist violated the state’s anti-discrimination law by refusing to sell flowers to a same-sex couple for their wedding.

Arlene’s Flowers refused Robert Ingersoll and Curt Freed based on religious grounds in 2013.

Owner Barronelle Stutzman argued that previous courts had acted with religious animus when they ruled against her.

‘After careful review on remand, we are confident that the courts resolved this dispute with tolerance, and we therefore find no reason to change our original judgment in light of Masterpiece Cakeshop,’ the state Supreme Court wrote in a 76-page opinion. ‘We again affirm the trial court’s rulings.’

Freed and Ingersoll said they were ‘thrilled’ with the ruling.

‘Discrimination hurts, especially while planning what should be one of the happiest times of your life. We hope that this ruling will prevent what happened to us from happening to others.’

Stutzman and her lawyers are planning to take the case to the Supreme Court.

In 2013, Barronelle Stutzman, owner of Arlene’s Flowers and Gifts in Richland, Washington, refused to provide flowers for longtime customer Robert Ingersoll. This was because he was marrying a man.

Stutzman said she had to decline his request because of her ‘relationship with Jesus Christ’.

After suing and going through the proper steps, the Washington Supreme Court found unanimously for Ingersoll. They determined Stutzman violated the Washington Law Against Discrimination.

In their decision, the state Supreme Court flowers do ‘not inherently express a message about that wedding’.

However, the US Supreme Court returned the case, saying it needed to be reconsidered in light of their .