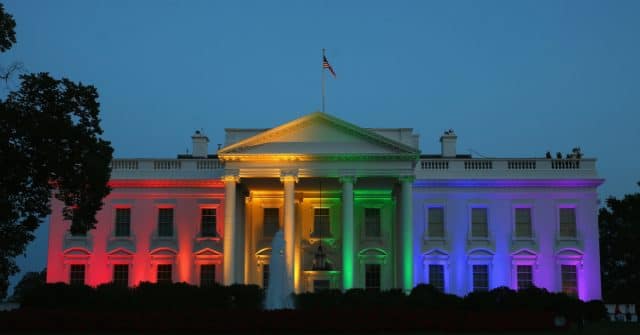 US voters are more likely to say they would reject a candidate over 70 years old than a candidate who is gay, according to a Reuters/ Ipsos poll.

The poll, conducted with the Williams Institute at UCLA to mark the 50th anniversary of the Stonewall riots, showed increased acceptance of LGBT+ politicians.

A decade ago “it was controversial just to see a presidential candidate who’s supportive of gay rights,” Andrew Flores, a government professor at American University in Washington DC, told Reuters.

“Now there’s a gay candidate who’s actually running for the office. So there has been a vast change in what the country views as acceptable,” he said.

Openly gay Pete Buttigieg announced his candidacy for US president in January 2019.

The poll measured support for various demographics, rather than for individual presidential hopefuls.

However, these numbers shifted when respondents were separated by party affiliation, as Democrats were found to be much more likely to support a gay candidate than Republicans.

According to the poll, 20 percent of Democrats said they were more likely to vote for someone gay, compared with just six percent of Republican respondents.

“It’s now a reality that there’s an out gay candidate, who’s a Democrat, who may become president,” Flores said. “You may see a greater level of legitimacy among Democratic voters because of that.”

Democrats will decide whether to nominateButtigieg at state voting contests in 2020. Donald Trump, who is seeking to be re-elected in 2020, turns 73 next week.