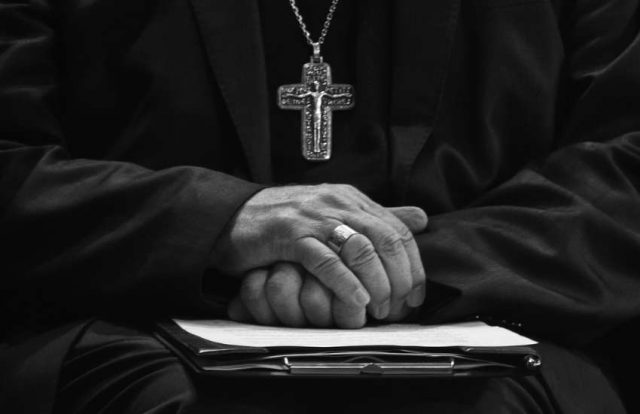 An English vicar resigned after a dispute over trans-inclusive education in schools.

Reverend John Parker is the vicar for Fordham and Eight Ash Green parish, as well as governor for a school in Essex, England.

He learned of an eight-year-old trans person starting transition at his school and said he was supportive of the idea.

But when he questioned whether other students and parents would be made aware of the transition, school administrators shut him down.

Parker said: ‘After the head told us about the plan to allow the pupil to transition, the school suddenly turned into a place where you did not even have the freedom to question things.

‘I felt it was no longer a Christian place of grace and truth – it was a place of oppression,’ he told the .

He said the final straw for him was listening to a lesson from trans charity, Mermaids.

Parker believed many of the points made during the presentation were wrong. So he tried to challenge the lesson, but they were not responsive to his concerns.

‘I was basically told by my bishop that if I wished to faithfully follow the teachings of the Bible then I was no longer welcome in the Church,’ Parker said. ‘It felt very much like I was being silenced by the Church and the school.’ 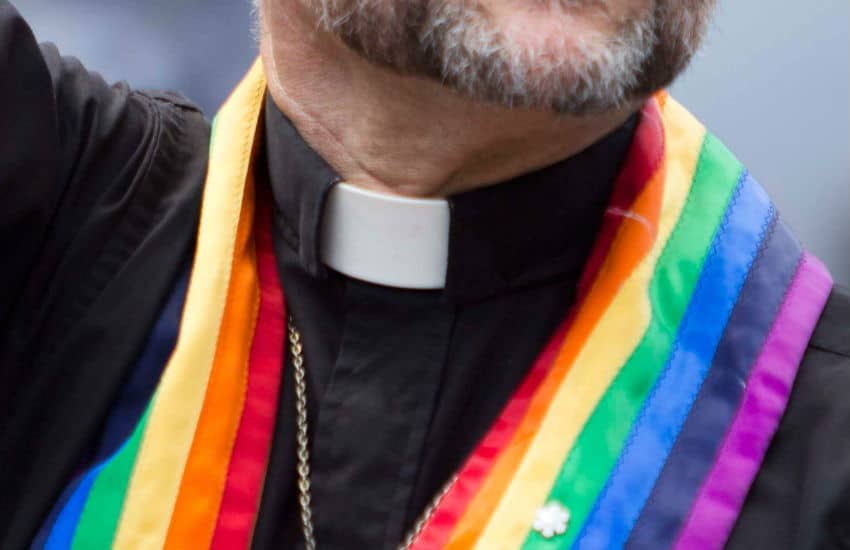 The trans-inclusive stance of the comes about after it voted to offer in December last year.

The guidance, approved by the House of Bishops, follows a motion adopted at General Synod in 2017. This recognized the need for churches to welcome and affirm transgender people.

‘The Church of England welcomes and encourages the unconditional affirmation of trans people, equally with all people, within the body of Christ, and rejoices in the diversity of that body into which all Christians have been baptized by one Spirit,’ begins the guidance.

The guidance advises clergy to be respectful of gender pronouns.

If a trans worshipper has not had a baptism, it suggests a baptism ceremony. It describes this as the ‘natural liturgical context for recognizing and celebrating their identity.’

As one of its holy sacraments, the CoE says people can only undergo baptism once. However, if the trans worshipper has previously been Baptized, they can undergo a ‘Affirmation of Baptismal Faith’.

It suggests using this to celebrate the parishioner’s new identity. It encourages clergy to respond to such requests from trans parishioners in a ‘creative and sensitive way.’