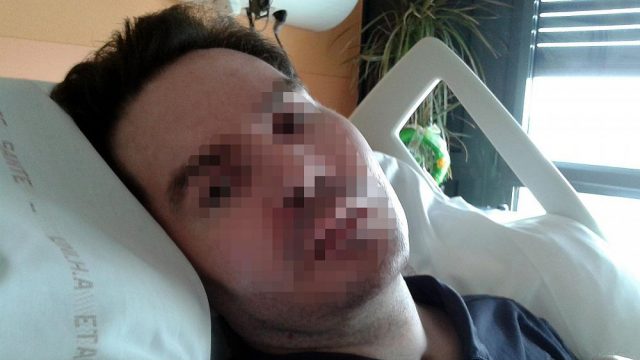 Vincent Lambert, a quadriplegic Frenchman who has been in a vegetative state for more than 10 years, has died, his nephew François confirmed to AFP.

His death follows a six-year legal fight between Lambert’s Catholic parents, along with his half brother and sister, and Lambert’s wife over the withdrawal of treatment.

On Monday, parents Pierre and Viviane Lambert wrote that the Frenchman’s death was “inevitable”.

“This time, it’s over,” they wrote in a statement published on the same support website in favour of keeping the man on life support.

Lambert’s doctor had informed his family last week that his life support would be ended, according to Reuters, citing a family source.

The doctor’s announcement to the family came after the Court of Cassation, one of France’s four courts of last resort, overturned an appeal court ruling to continue treatment.

Lambert suffered serious injuries in a traffic accident in 2008, which left him in a state of complete dependency.

In 2013, his doctors began to stop treatment with the support of his wife. His parents, however, consulted a judge.

Lambert’s mother brought her case to the United Nations earlier this month, seeking diplomatic pressure to keep her son on life support. But a family statement this week said those efforts were “in vain”.

In May, the court of appeal of Paris ordered treatment to be resumed after doctors had begun halting life support, further prolonging the legal battle.

The European Court for Human Rights had previously rejected the parents’ request to delay the decision of a French court to uphold the doctor’s plan to stop artificial nutrition and hydration.

A spokesperson at the CHU in Reims where Lambert is hospitalised told Euronews the hospital could not comment on sensitive medical information.

Lambert’s parents released photographs of their son but requested that his face be blurred by media — including the image used on this article.