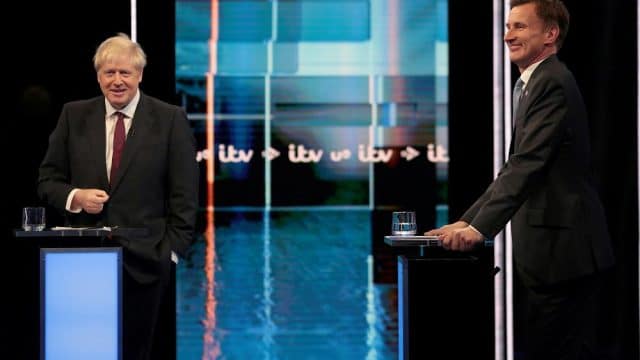 The final two in the race to be the UK’s next prime minister will address potential voters on Saturday.

Boris Johnston and Jeremy Hunt will appear at the Conservative Party hustings in Wyboston. Another will follow in Colchester later in the day.

Johnston and Hunt were the most popular candidates to replace Theresa May after a series of voters by Conservative MPs.

The winner will be chosen by members of the Conservative Party.

An announcement is expected on July 23.