Home Gay Life Watch the new trailer for Finnish gay romance A Moment In The... 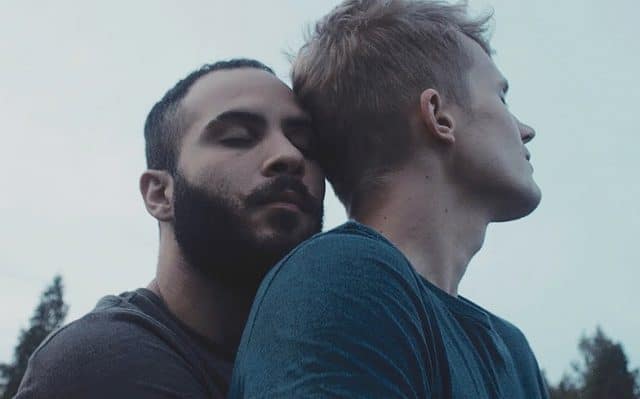 Looking for a new queer film to watch? This could be just what you need.

A UK trailer has just been released for Finnish gay drama A Moment In The Reeds, which was nominated for Outstanding Feature at this year’s Frameline San Francisco International LGBTQ Festival.

The film follows Leevi (Tom Of Finland star Janne Puustinen), who returns to Finland for the summer to help his father renovate their summer house in the city after studying abroad in Paris.

When an extra pair of hands is needed, Tareq (Boodi Kabbani), a Syrian asylum seeker, is hired, and as Leevi’s father heads back to the city the two men develop a close friendship that develops into a summer romance.

“A Moment In The Reeds places the long marginalised voices of sexual ethnic minorities centre-stage in this intensely heartfelt drama about the search for freedom, acceptance and a place to call home,” reads the film’s bio.

Writer and director Mikko Makela is attending a number of special Q&A screenings of the film across the UK, as follows: Picturehouse Central (29 August), Picturehouse Cambridge (6 September) and Broadway Nottingham (30 September).

If you can’t make those, the film’s released on DVD and VOD on 15 October.

Watch the new UK trailer below: 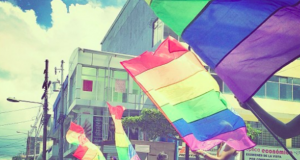 Nick Gayer
0
Government said they will comply with a ruling which said they needed to treat same-sex couples 'without discrimination' The Costa Rican government have said yes... 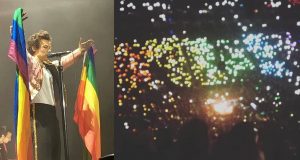 Nick Gayer
0
For his first solo headline show at London’s O2 Arena, Harry Styles made a colourful and empowering splash. The former One Direction star managed to... 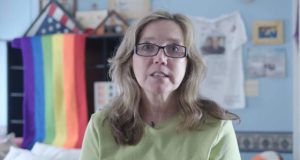 Mother of Pulse victim: I don’t know how you could vote...

Nick Gayer
3
A mother who lost her son in the Orlando Pulse massacre has spoken out ahead of the Presidential election. Christopher Leinonen died in the horrific attack...