Home Gay Life WATCH: The trailer for ‘Cats’ is here, and you’ve never seen anything... 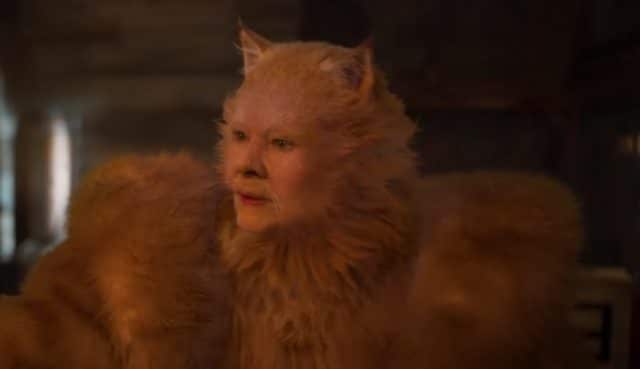 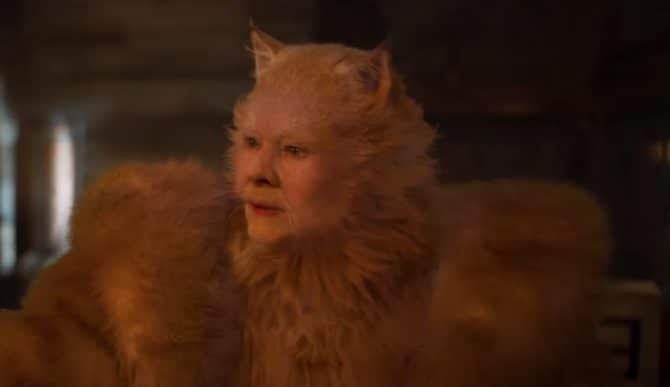 Did Judi Dench get a haircut? Jennifer Hudson must be working a new stylist. And what’s that glow Idris Elba is giving off?

What is it about these beloved performers that looks so… different?

The trailer for the much-anticipated cinematic take on Andrew Lloyd Webber’s classic 1981 Broadway musical Cats is here, and it’s going to be quite the production.

With star talent that also includes Taylor Swift, James Corden, Ian McKellen, Rebel Wilson and Jason Derulo, this film is sure to be one of the holiday season’s most-discussed.

Fancy feast your eyes on this brave new world:

Cats premiered in theaters on December 20.