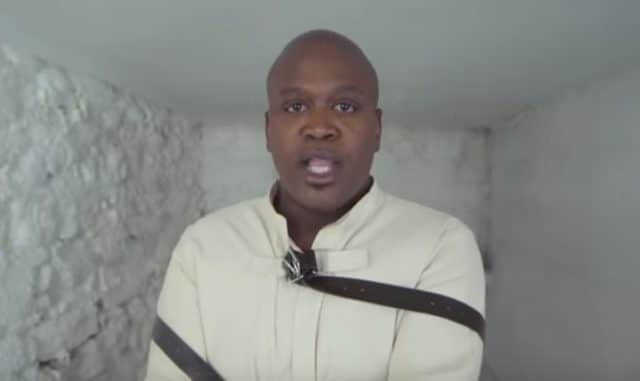 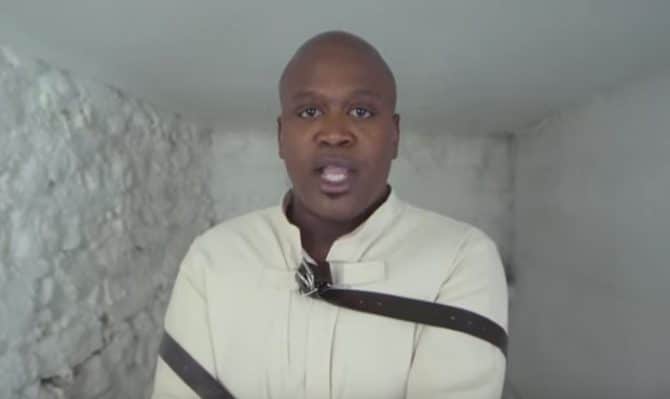 It’s a departure from anything we’ve seen from Burgess, and we’re digging it!

“Our country is in a crisis,” Burgess said in an exclusive statement to Billboard. “This man in power has put much of the US under a sleeping spell that is slowly transforming into apathy from the rest of us. This song is a call to wake up and realize that this state we’re in can be changed and must be changed, as we the people are the hope and future of America.”