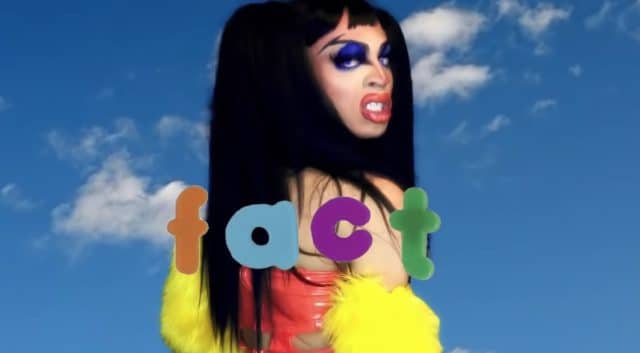 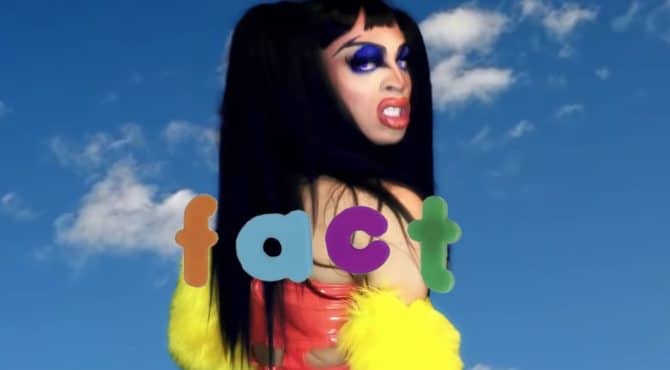 Yvie Oddly is an odd bird, and boy do we love her for it.

The seductress of strange is currently a finalist for the title of America’s Next Drag Superstar in the nearly-concluded eleventh season of RuPaul‘s Drag Race.

Queerty’s Rashad Sultana chatted with her at the finale taping, which airs Thursday, May 30 on VH1:

Sesame Street has never inspired us to get down so hard.