Home Gay Life When my ex fell in love again, I stalked his new relationship... 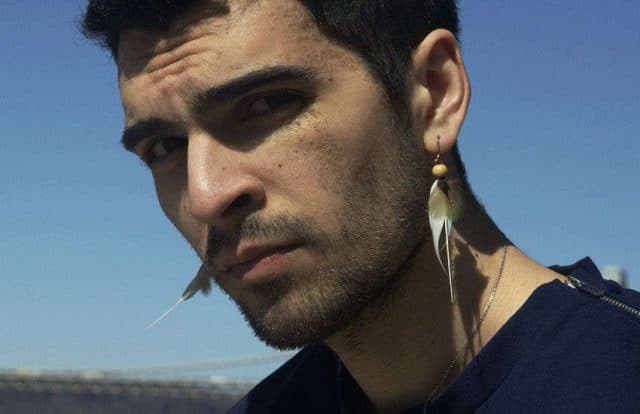 I remember feeling weightless leaving the apartment of my ex, knowing it would be the last time.

I remember texting a friend asking if I could come over to talk. Calling my dad to wish him a belated happy birthday, and being so in shock about the breakup that I pretended I was OK.

After almost two years of fighting for the love of my life, I couldn’t fathom him being gone.

I blocked my ex at first, along with most of his friends and family. I even mustered the strength to throw out our mementos. Delete texts, pictures. But a couple weeks later, he popped up in his roommate’s Snapchat story.

It was Ricardo’s birthday party (fake name), a friend who my ex’s roommate introduced us to at Pride the month before. My ex, Ricardo, and I had hung out as a group and had a great time. But this Snapchat of them leaning their heads together with carefree smiles caught me off-guard. I reassured myself it was nothing, just friends taking a drunken picture.

I desperately wanted to feel close to my ex and opened [mobile payment service] Venmo of all things.

I tried to placate myself by looking at our old transactions. Reliving the only memories that were still chronicled somewhere. This became a dangerous habit as I blocked and unblocked him multiple times each day. Trying (and failing) to get a handle on my emotional health.

Over the next few weeks I noticed Ricardo and my ex getting closer, all through my Venmo feed. A pizza and heart emoji here, a wine and two-guys-holding-hands emoji there. With each transaction, my face burnt hot with jealousy and desperation. I still reassured myself it was platonic, but upon confronting my ex hoping to get some closure, he admitted they were now dating.

The news destroyed me and fed my stalking further. I checked Ricardo’s Facebook and saw that my ex took him to a concert that we originally planned to see for my birthday.

I saw my ex commenting heart eyes on Ricardo’s Instagram, yet he was uncomfortable doing the same for me. I watched their transactions and relationship progress from nights out to sharing groceries – further imprinting worthlessness into my psyche. My ex complained about visiting me a mile away, but now he drives into the city for Ricardo?

Each time I noticed a Venmo drought between them, my hope shot to the stars.

‘Maybe their fling is over, maybe I’ll have my chance again.’

The fantasy taunted me in my dreams. I wrote a song about my denial, about how we could make our ‘Happily Ever After’ a reality now that we understand what went wrong. 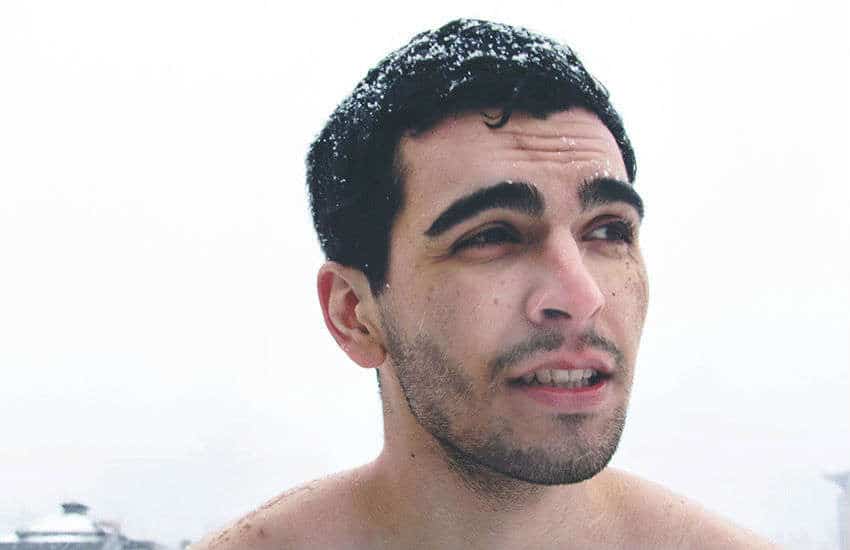 I tortured myself with this snooping even as I got into another relationship, beating myself up for caring about my ex while I fell for someone new.

My first Valentine’s Day post-breakup came around, and three letters into a Spotify search for an artist, my ex’s name popped up.

I was shaken, not even remembering that we were connected on there. I checked his profile and found Ricardo’s too, looking for any morsel of information on their happiness. My heart raced as I noticed a singular update to one of my ex’s warmup playlists – ‘Still In Love’ by Thirdstory, added 13 February.

Every time I looked for a hint that my ex might still care for me, a whirlwind of emotion pummeled me, and left me worse off than before.

In this age of technology, it can be impossible to remove people from your life. You can block a network of people but still have that one post sneak through. You can block someone everywhere and they’ll pop up on Spotify of all places.

You can even find them through Grindr’s explore feature to imagine who they’re talking to. (Jackson Howard wrote about this for them.) And all of these avenues seduce you to check in just once, and inflict exponential pain as you get trapped within the cycle.

Thanks to a year of therapy and an impossibly supportive new boyfriend, I’m in a strong place. But temptation to check in will never go away. I’ll always yearn for some connection with my ex. Our one-meme-a-month friendship can’t substitute for deep talks and laughing until you cry.

However, watching someone on social media gets nobody closer to healing or reconciliation. A one-sided relationship of stalking isn’t a relationship at all. We can leave doors open for loved ones, or shut them, but in either case we have to move on and not keep peeking out the window. Otherwise we end up in limbo, only living to observe, and wasting the beautiful potential we have for this world.

Kisos wrote his forthcoming EP, sweet nothings, in real-time as he recovered from a life-shaking breakup. Each track correlates to one of the five stages of grief and is led by electropop single, ‘Happily Ever After.’ For more from Kisos, follow him on , , and his .