Home Gay Life Why am I too scared to come out to my barber as... 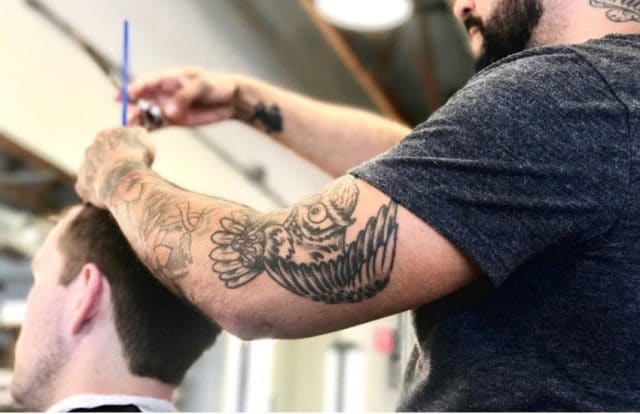 ‘I began telling a bizarre series of lies’

I was at a barber last week, having a trim before heading on my honeymoon with my new husband.

Despite having spent most of the day excitedly telling friends about what we had planned for the trip, I found myself shying away from telling the man cutting my hair anything about what I would be up to.

In fact, I began telling a bizarre series of lies.

He asked me who I was going with, to which I panicked and told him a group of friends.

Still interested, the barber asked if it was for any particular reason, and why we chose Toulouse, France.

Now feeling slightly more panicked, I told him that it was a reunion of university friends, and that Toulouse was just somewhere we wanted to visit. In actual fact, friends bought the trip for my partner and I as a civil partnership present. 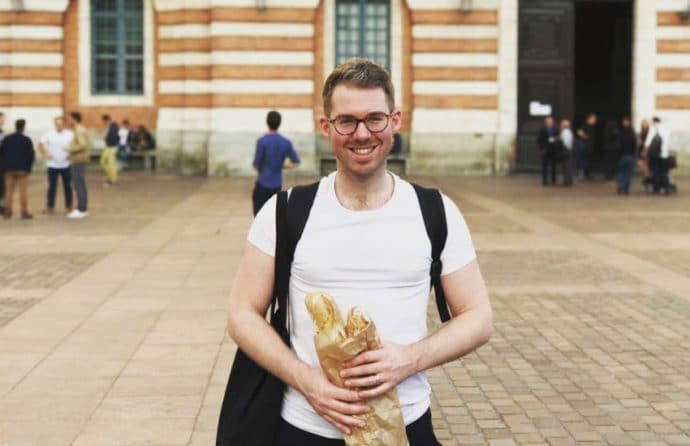 When he asked what I studied at university, I felt less anxious talking about something that a) wasn’t fabricated and b) wasn’t to do with my sexual orientation.

Reflecting on this afterwards, it wasn’t the fact this happened that struck me most. But the fact that I actually do it far more than I realize.

When observing National Coming Out Day, what lots of allies don’t realize is lesbian, gay, bi and trans folk don’t just come out once. We come out every single day, in all aspects of our lives.
At the office, when new colleagues ask us what our plans are for the weekend. When we’re with a same-sex partner at an estate agent, looking to rent out first apartment. Or at the bank, about to open a joint account.

‘Am I in a safe environment?’

We aren’t always able to choose when we come out in these situations. Sometimes not ‘passing,’ or simply the situation itself, does the outing for us.

But when we can choose, at least for me, I scan my surroundings first.

Am I in a safe environment? Could I suffer mentally or physically if I choose to come out in this situation?

As an out gay man, who is married and works for a leading LGBTI organization, admitting that I ask myself these questions is embarrassing.

But it shouldn’t be. 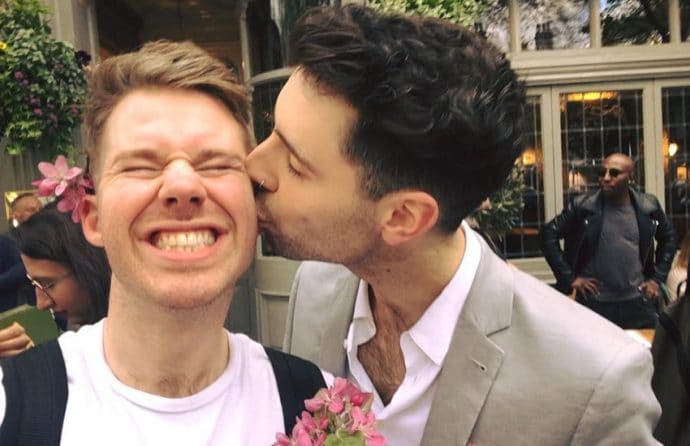 Why did I not just tell the barber all about my husband, our wonderful civil partnership and the holiday our friends gave us?

This came down to a feeling of fear, of being (I presumed) the only non-LGBTI person in the room. A room full of ‘masculine’ straight men, who perhaps aren’t usually the type you associate with active allies.

Was it wrong to stereotype masculine straight men this way?

What if it’s for self-preservation?

One in five lesbian, gay, bi and trans people in Britain experienced a hate crime or incident in the last twelve months.

Personally, I’ve had one instance of homophobic abuse on the street, and a doctor who I wasn’t out to tell me that ‘it’s just the gay men’ who test positive at routine STI checks.

Everyday homophobia, biphobia and transphobia continues to happen all around us, all the time. And it’s vital that we leverage the support of straight allies to help us end it.

This National Coming Out Day, let’s continue to celebrate those who find solace and support in telling the world who they are.
But let’s not forget those parts of the community who can’t do that. Or those who still don’t feel fully able to be themselves in all corners of their lives.

Matt Horwood is a Senior Communications Officer at Stonewall.