Home Gay Life Why are so many gay bars closing? 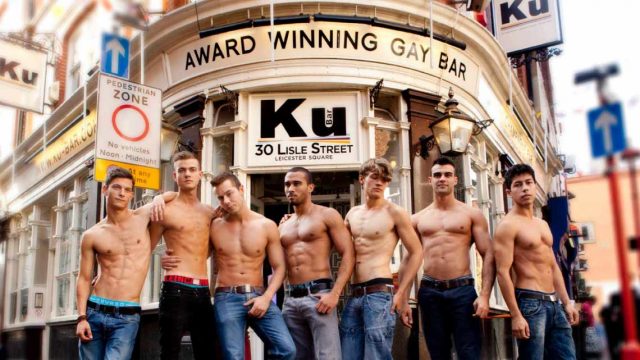 “Guys my age stopped going out to bars all the time,” said Jack LaFary, a former bartender at Indianapolis’s 501 Eagle, which closed this year.

He’s interviewed this week in a piece by the Chicago Tribune, which examines the fact that gay bars are slowly but steadily going extinct.

The story echoes a similar sentiment in The Economist’s recent article that explores the same subject, reporting that over 16 gay bars closed in London between 2014 and 2014. They suggest this “points to a larger, and overwhelmingly positive, trend.”

One problem is rent. Gay bars tend to pop up in more downtrodden parts of a city, but as those cities become richer, watering holes and dives are eventually squeezed out altogether.

“It all changed with smartphones,” LaFary says. “When I first came out, you went to a gay bar to meet gay people. But the smartphone changed that, and it was an all-of-a-sudden thing. Business just dropped, and it wasn’t a gradual thing. It was, like, boom.”

The Economist article maintains that the number one culprit of gay bars’ slow fade into obsolescence is the fact that homosexuality is now accepted more than ever before, making the need to seek out friends in darkened corners all but unnecessary.

“Now gays can go into a straight bar and it’s no big deal,” says Colby Palmer, a gay activist interviewed by The Chicago Tribune.

It’s “a good thing for the gays,” says 501 Eagle’s former owner Tom Vester, “because they should be accepted anywhere. But it wasn’t good for me.”

It’s also a rather bittersweet victory for people who gravitate towards dives and dance clubs as a matter of personal taste rather than a lack of alternatives.