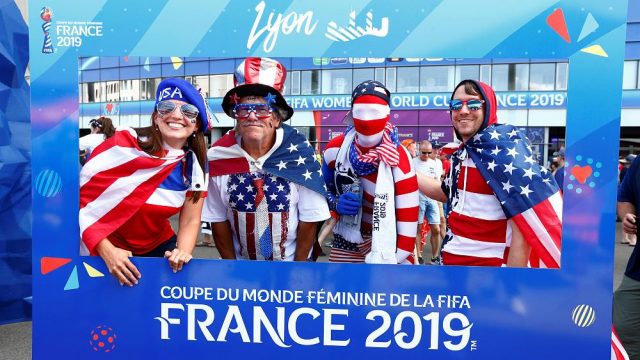 After four weeks, 51 matches played and 144 goals scored, the Women’s World Cup is to conclude on Sunday when the USA take on the Netherlands in the final clash of the competition.

The USA, which entered the tournament as the overwhelming favourite, will be playing to retain its title and counts within its ranks two of the competition’s top three scorers: Alex Morgan and co-captain Megan Rapinoe.

For the Netherlands, this year’s competition has been their most successful to date and they will be hoping to cap an already impressive run by adding the World Cup to their Euro title won in 2017.

Both teams have announced their starting line-ups:

Sweden secured the tournament’s bronze medal on Saturday when it beat England 2-1.