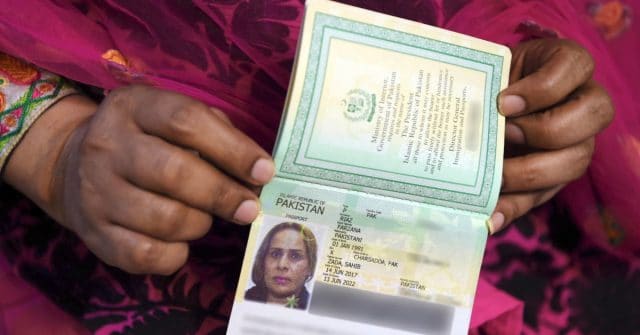 The World Health Organisation (WHO) will no longer categorise being transgender as a mental health condition, a move which has the potential to “liberate” trans and non-binary people worldwide.

The decision was approved on Friday (May 25) by the World Health Assembly, the WHO governing body that represents 194 member states, and should now trickle down into national policies.

Human rights groups say that the reclassification could give people an easier route to legal transition by removing any requirements for a medical diagnosis.

Reid argued that while mental health issues play no part in a person’s gender identity, the oppression of trans people can cause suffering.

“Transgender people are fighting stigma and discrimination that can be traced in part to medical systems that have historically diagnosed expressions of gender non-conformity as a mental pathology,” he said.

“But it’s the stigma, discrimination, and bullying—and not anything inherent in gender nonconformity—that can inflict mental health problems in transgender people.”

According to Jack Drescher, a psychiatrist whose work deals with sexuality and gender, “there is substantial evidence that the stigma associated with the intersection of transgender status and mental disorders contributes to precarious legal status, human rights violations and barriers to appropriate health care for this population.”

The United Kingdom is one of 33 European countries which require a mental health diagnosis in order to change a person’s gender marker, according to Transgender Europe.

The Government has pledged to reform the Gender Recognition Act, which could remove this requirement.

A consultation was carried out in 2018, with a response expected imminently.

LGBT+ groups have campaigned for the UK to follow the lead of countries including Norway, Ireland, France, Portugal and Greece, which permit individuals to self-identify their gender.

In the US, trans rights vary from state to state. In California, people can apply for a new ID card or driver’s licence through self-certification. At the other end of the spectrum, states including Ohio will not change a person’s gender on their birth certificate under any circumstance.