Home Gay Life Would You Date Someone Who Identifies As Bisexual? 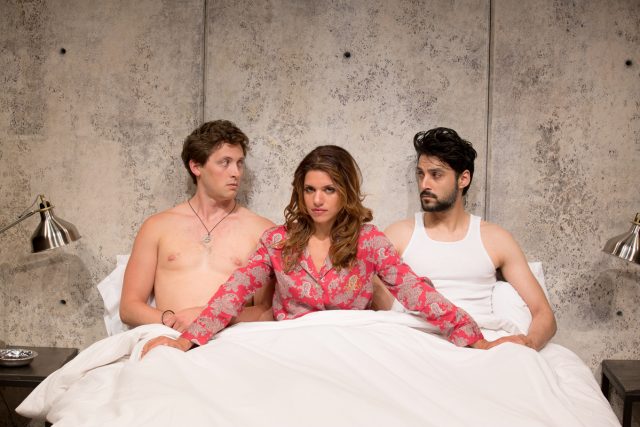 You’d think bisexuals would have the world at their feet. But no.

According to a new poll by sex toy purveyors Adam and Eve, practically half of adults say the idea of dating a bisexual makes them squirmy and uncomfortable.

The data comes from a sex survey conducted by the company, who polled 1,000 Americans.

What they found was slightly less than half of the participants (47%) would not want to enter into a relationship with someone who identified as bisexual.

According to Pink News, 35% said they’d be into the idea, and 19% are undecided.

So we have to ask: Would you be willing to date someone who identified as bisexual? And if not, why not? Take our poll and share your thoughts in the comments section below.