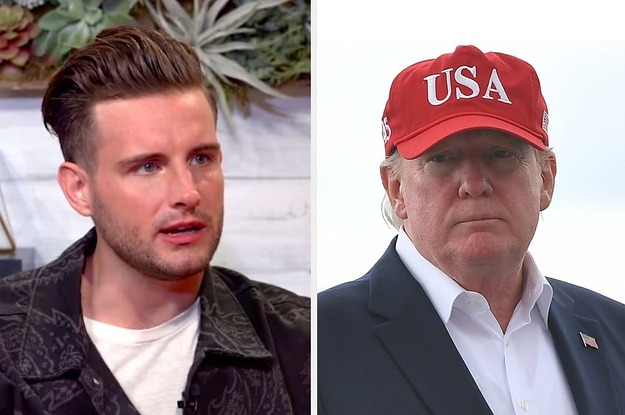 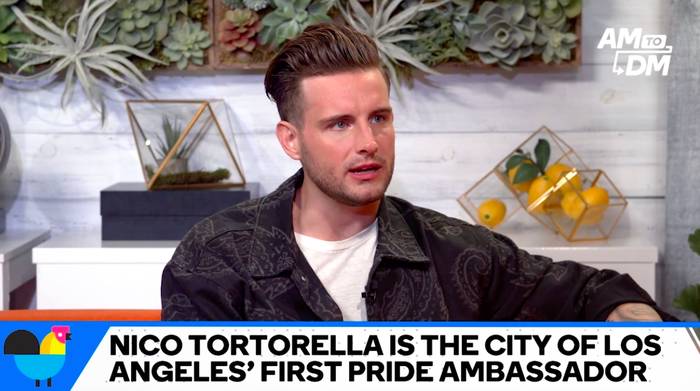 “This is going to be a little problematic, but I’d rather see him post about it than not,” Tortorella said Friday on BuzzFeed News’ Twitter morning show AM to DM. “Because it’s starting more conversation [about] the hypocrisy that exists within it.”

On May 31, Trump became the first Republican president to acknowledge LGBT Pride Month by tweeting, “Let us also stand in solidarity with the many LGBT people who live in dozens of countries worldwide that punish, imprison, or even execute individuals on the basis of their sexual orientation. My Administration has launched a global campaign to decriminalize homosexuality and invite all nations to join us in this effort!”

Tortorella, who identifies as gender fluid and uses the pronouns «they/them,» said that, while they try not to “pay much attention” to Trump, his tweet only highlights the anti-LGBT policies his administration has pushed for.

“We also have to remember that he’s just the face of something that is so much larger that exists in this country,” Tortorella said. “Look at Pride Month, there are all these companies that throw a flag on a T-shirt or something and then don’t actually support the community that you’re putting money towards…it’s a much larger issue than just one man in office.” 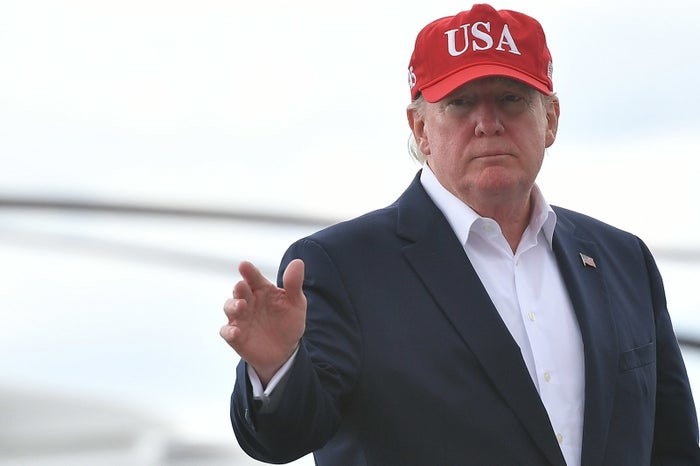 The TV Land actor was recently named the first ambassador in Los Angeles for LGBT Heritage Month, and said this was a “really emotional moment” for them, because it was a reminder that they’re “on the right path and I’m doing the right thing.”

Full interview: @NicoTortorella talks with #AM2DM about their internet-breaking beaver tattoo photo, the new season of @YoungerTV, their book #SpaceBetween, and more