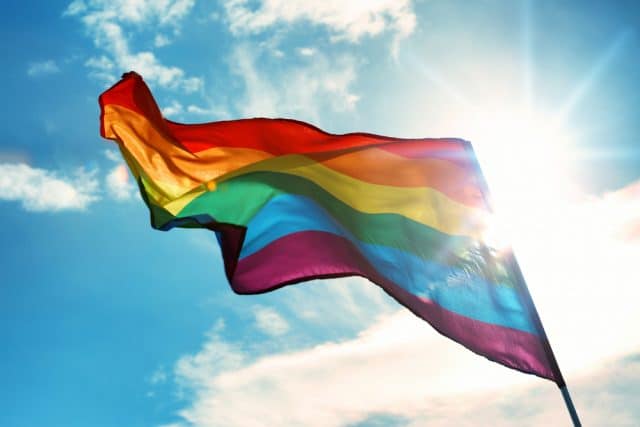 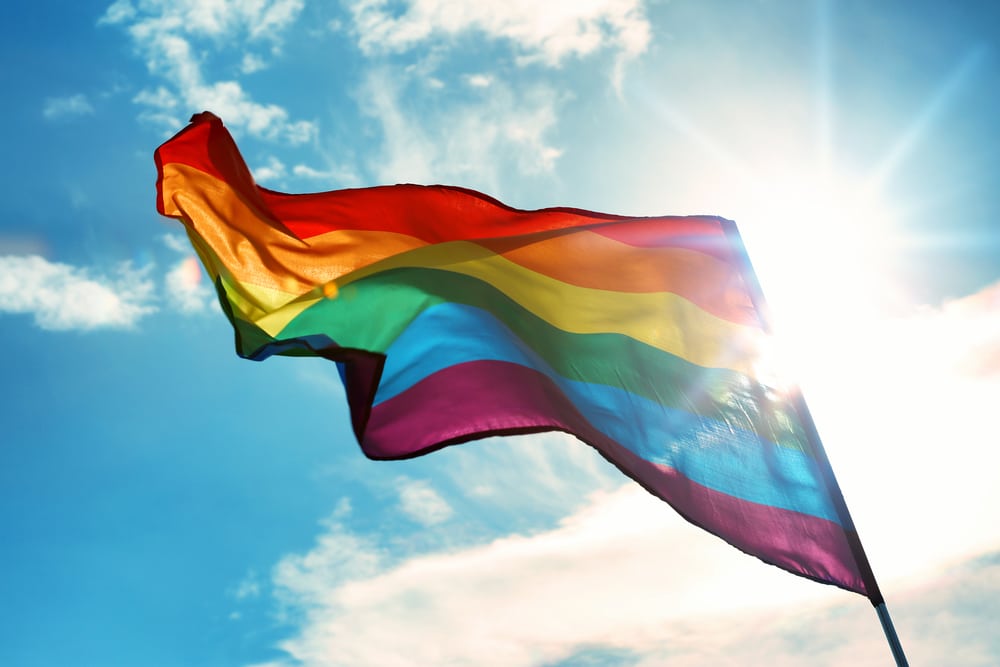 The city council of Dublin, California — a small city east of San Francisco with about 61,000 people — voted against flying a rainbow flag during Pride Month after numerous people spoke out against it.

The San Francisco Chronicle reports that Shawn Kumagai, the first out gay Dublin City Councilman, initiated the request and when the council first considered it, they unanimously supported the idea….

… then the public debate started.

Two people said they didn’t want to raise a rainbow flag because they’d heard that the LGBTQ community was looking to add a “P” to its acronym to show support for “pedophiles,” a stupid lie promoted by right-wing trolls.

Another person said they didn’t want the flag flying because LGBTQ doesn’t include an “S” for straight. (Ugh.) Another person said that members of the National Rifle Association are minorities, and asked if City Hall would consider flying an NRA flag; he even brought a NRA flag with him.

(Side note: For being a “minority,” the NRA sure does control a lot of national firearm legislation. Makes you wish our community was a minority like that.)

Some other person asked, “What about the Confederate flag? The Black Lives Matter flag? The Communist flag?” (Keep in mind, the Confederate flag is a traitorous flag of slave-supporters. As for the two other flags, if the community wants them, let them petition the city council for them.)

After all the mind-numbing public commentary, the five-person city council voted down the idea to fly the flag three-to-two. They also voted against flying it for just a single day, worried that it’d start a slippery slope to requiring the city to fly all sorts of dumb and potentially offensive flags.

Flying rainbow flags during Pride month riles up some heteros who feel excluded by cities proclaiming their support of oppressed queer people. Just last October, a grumpy man in the Canadian village of Chipman took it upon himself to fly a boring black-and-white “straight pride flag” from the local flagpole. He threatened to sue the city after his flag was removed.

A local straight ally at the time explained that there’s no such thing as straight pride because straight people have never faced the level of societal discrimination that LGBTQ people have.

Since Dublin’s vote, local social media users have encouraged each other to proudly fly rainbow flags from their homes throughout June.