Home Gay Life ‘Drag Race’ fans are convinced they know a bit of secret ‘All... 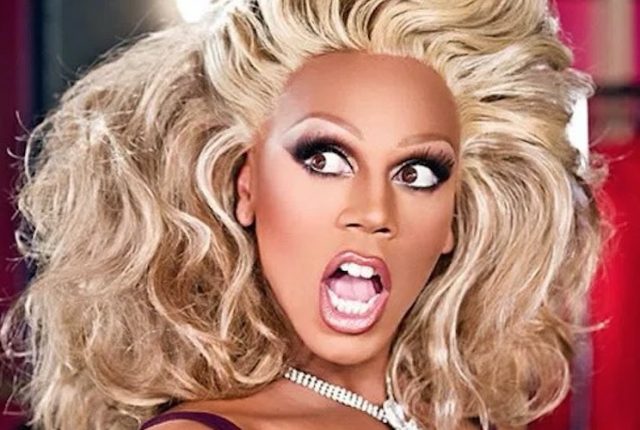 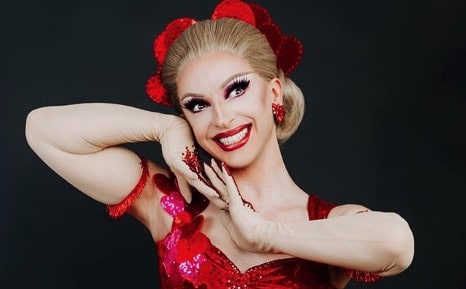 Nearly matching the speculation around who will take home the grand prize in each iteration of the RuPaul‘s Drag Race franchise, fans have turned the educated guessing game of who will be cast next into something of a sport.

And now an announcement from a season ten standout has people certain she’ll appear on season five of Drag Race All Stars.

In a video upload to Instagram, Maxwell Heller, better known as Miz Cracker, said she’s had to cancel her upcoming summer shows in Australia and New Zealand.

Cracker, who placed 5th on her season, also wrote:

“I cannot apologize enough for having to postpone my tour w/ @itdpresents due to an unavoidable conflict.

“BUT I will be coming in November. I love y’all and thank you for understanding – especially to those who planned trips from far and wide to come see this tour.”

She also linked to her updated November tour dates, adding: “I hope to see everyone then.”

Sudden and unexplained scheduling changes have been a fairly dependable indication that a queen is clearing out her calendar to make way for a demanding filming process for Drag Race, and that certainly looks to be what is happening here.

That sentiment is echoed in the comments section of the post, with variations of “All Stars 5 here we go” repeated ad nauseam.

We’ll of course have to wait for an official casting announcement from VH1 to know for certain — we promise to act surprised.

Dan Tracer is a queer writer, handstand enthusiast, and lover of all Kaytranada remixes. Find him on Instagram.