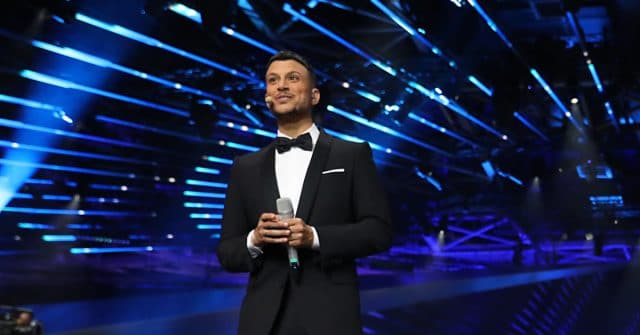 The gay Israeli TV personality was one of four hosts to host the camp European music contest in Tel Aviv on Saturday (May 18), making a splash by talking to Madonna about his husband.

According to Jewish News, Azar is donating his £23,000 fee from hosting the contest to Israeli Gay Youth, one of Israel’s main LGBT+ charities.

The host explained he would have hosted the contest for free.

He said: “To host the Eurovision for money is definitely something that I won’t do.

“It’s for my soul and to represent the country with respect. If you can do something good with the salary that they pay, why not?”

The host said he has supported Israeli Gay Youth for years, adding: “[It is] only natural that I will do everything I can to aid with the holy work that [Israeli Gay Youth] do.”

The charity says it “operates dozens of youth groups all across Israel with the aid of about one hundred volunteers from backgrounds in counseling, guidance and treatment.”

It adds: “These groups act as a safe place for thousands of teenagers from all over the country, where they can meet, discus and deal with problems that occupy their minds, especially concerning gay-related issues.”

The out-and-proud host dropped a subtle reference to Grindr during the contest, while promoting the official Eurovision app.

He said: “As you know we have all kinds of apps on our phones. Apps to get around, apps to order food, a certain app that is on fire right now because of all the handsome tourists in Tel Aviv… but there’s only one app you absolutely need, the Eurovision app.”

He also proposed to Madonna on-stage.

Interviewing the star, he described her as “the biggest pop star in the world, and my future wife, Madonna.”

Madonna, who has been married twice before, replied: “They say three times lucky, so this could be the one!”

When Azar responded that his husband “won’t like that information,” Madonna quipped: “Tell your husband to get lost.”