Home Gay Life Hundreds of trans Indians take to the polls, but turnout is still... 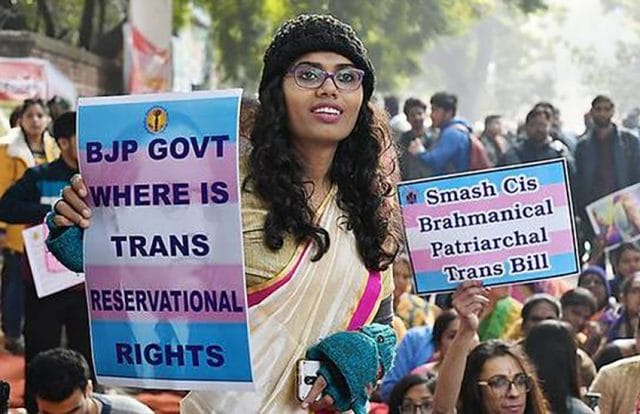 But as officials count and verify the votes, turnout enters the spotlight; where did voters show up in troves, and others barely just?

This season’s parliamentary elections have seen a continuation of a low turnout from India’s trans communities, .

Members of Parliament make up the Lok Sabha, the lower house of the Parliament of India. Each represents a single geographic constituency. There are currently 543 constituencies.

Only cities were the exception. In New Delhi, Mumbai North, 167 trans people voted, according to the preliminary data in Election Commission’s Voter turnout app.

But to cast a vote, citizens must tick their gender, with ‘other’ listed as an option on the register. This is how political pundits gauge voting turnouts.

While the two northern constituencies led the charge, they were followed by: