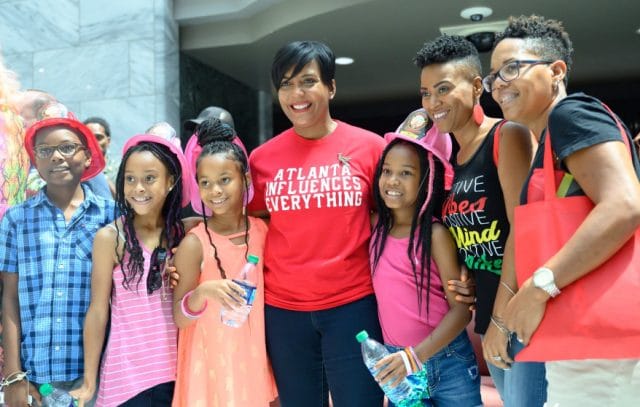 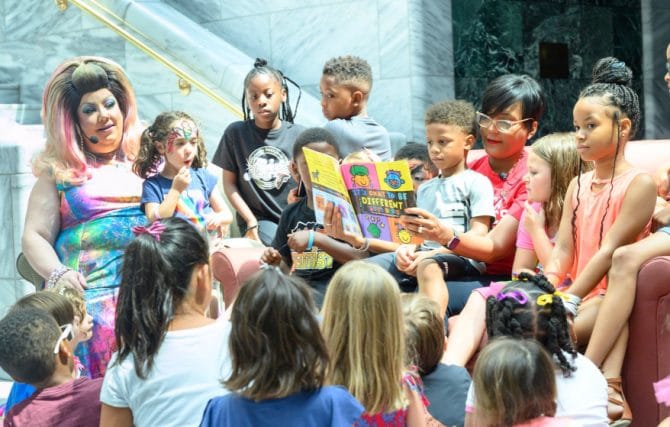 Whole Foods sponsored the storytime as part of Atlanta Pride 2019, and it was hosted by Mayor Keisha Bottoms and drag queen Terra Cotta Sugarbaker. The event itself did not take place in a Whole Foods market itself; rather, the queens read stories at City Hall.

That raised the ire of the Moms, which now accuses Whole Foods of being part of a conspiracy to indoctrinate and convert children to drag.

Another Great Ad, Another Predictable Freak Out From One Million Moms

“A retailer that once promoted organics and clean food is now saturated in absolute filth, exploiting America’s children to be ‘groomed’ by drag queens,” the mommy dearests said in a statement. “Whole Foods Market is now sponsoring a Drag Queen Story Hour event to indoctrinate children into transgenderism and homosexuality. Their goal is to normalize the LGBTQ lifestyle. Drag Queen Story Hour has been endorsed by Atlanta Mayor Keisha Lance Bottoms, who is obviously signaling her support for transgenderism and homosexuality in order to appease the Left.”

One Million Moms has a long history of calling for completely ineffective boycotts. The group has previously tried to boycott Campbell’s Soup for showing an add with two dads feeding their child, DC and Marvel Comics for including queer characters and JC Penney for naming Ellen DeGeneres their spokeswoman.