Home Gay Life ‘The OA’s’ Ian Alexander is making it safer for trans teens to... 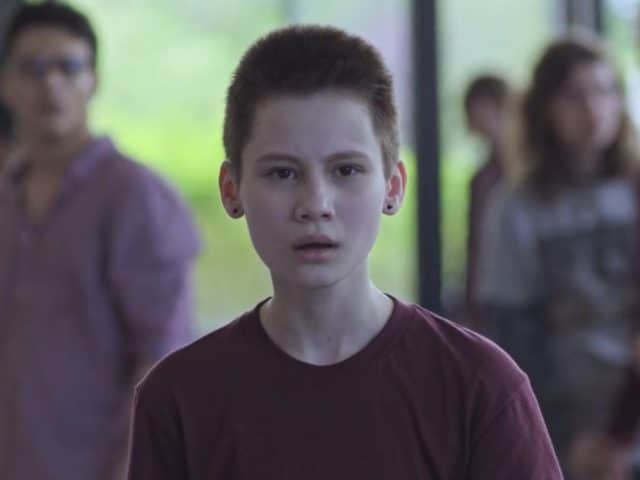 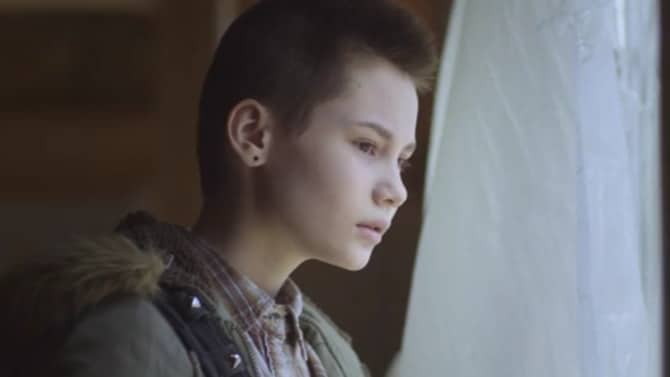 : Alexander, assigned female at birth, is the biracial son of a white father and a Vietnamese immigrant mother. Raised in the Mormon faith, he often moved around from city to city as a child due to his father’s military job. Regardless of where he lived at the time, however, Alexander always found solace in theatre and chorus. Alexander would perform in his living room, putting on skits and musical acts for friends and family much to their amusement.

But when he came out as transgender at age 13 in 2014, Alexander ran into tension at home with his religious family.

Alexander found his world forever changed in 2016. That year he answered an open call for transgender actors and landed the role of Buck Vu on the Netflix sci-fi series The OA. Though he’d never acted on screen before, Alexander earned wide praise for his performance as a closeted, transgender teen whose only recourse is to buy hormones from a local drug dealer. Alexander returned for the second season of the show this year, in which he both reprised his role of Buck and took on the role of a cisgender teen. The creators of the show, Zal Batmanglij, and Brit Marling, have acknowledged that Alexander’s authentic performances and life experience helped them create an accurate portrait of a mixed-race transgender character.

Alexander has used his platform to advocate for trans causes, including a 2016 incident in which he made an epic clap back at a group of transphobes on the UCLA campus that got more than 26,000 likes on Twitter.

Alexander did a very courageous thing by publicly coming out when he took on his first acting role, and his parents eventually came around to support him. His OA role has made Alexander a role model and activist for transgender teens everywhere. As he wrote in a personal essay for The Huffington Post: