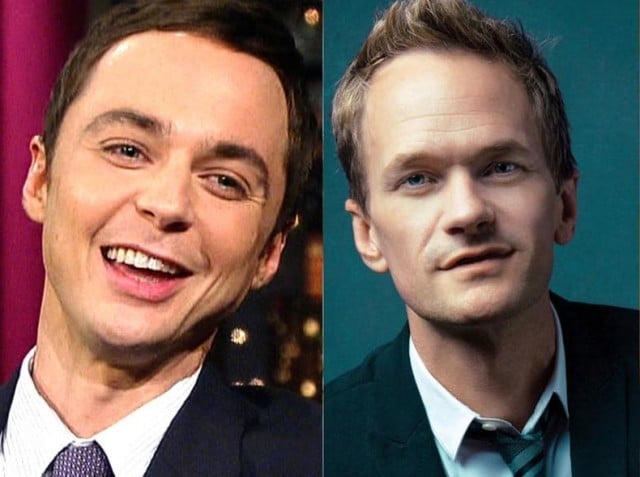 Being a great actor takes talent and flexibility. We know many straight actors who played gay characters. Take Jake Gyllenhall (Brokeback Mountain), Jim Carrey and Ewan McGregor (I love you Philip Morris) and the list could go on.

So we made a list with hot actors who play straight characters and the female audience adore them. But in real life they are gay!

You might have seen Knight in Grey’s Anatomy as Dr. George O’Malley, a straight doctor who has been in relationships with women. In reality T.R. Knight is openly gay and married his partner, Patrick Leahy, in 2013.

Harris plays the role of Barney Stinson, womanizer in How I Met Your Mother. His character never showed any signs that Harris would be gay, so the world was shocked when he came out. The actor has a great husband and two children and loves his life.

In White Collar and Magic Mike XXL, the hot gay actor Matt Boomer plays straight roles. Women fell for him and no one expected to hear that he was gay. However, Matt is gay and loves his partner and husband, publicist Simon Halls.

Wenttworth Miller has recently come out as gay to everyone’s surprise, mostly to those who are fans of the TV series Prison Break where Miller plays Michael Scofield, a straight man. Lately Miller has been a loud voice for the LGBT community and supports mental health campaigns as he suffered from depression. A great actor, a great mind and a great human!

When Jim Pason’s character from Big Bang Thepry hooked up with a girl, everyone was like: this is the perfect nerdy straight couple. Well, yes, but only on TV. In reality Jim Parson is gay and lives a good life with his partner.

Did you know that this Star Trek Into Darkness and Star Trek Beyond actor was gay? Well, despite his many “straight” roles, the actor came out as gay in 2011. He is also known for American Horror Story and 24

He played the title character in ABC TV series Kyle XY where he is romantically involved with two girls. He also starred in James Blunt’s “Good Bye My Lover” alongside  Mischa Barton. In 2008 he appeared in a Katy Perry video. In real life he is married with Blue Hamilton, a music producer. Last year, Dallas announced their engagement on Twitter and got married July 5, 2015.

The hot Latino star has played straight both on TV and in real life until 2010 when he publicly came out. On TV he played straight character Miguel Morez in General Hospital. When he finally admitted he was gay, the artist revealed what he had gone trough before.

“These years in silence and reflection made me stronger and reminded me that acceptance has to come from within and that this kind of truth gives me the power to conquer emotions I didn’t even know existed.”

He played Aaron Samuels in Mean Girls, a straight heart throb you see in most movies. In real life he supposedly dated Matt Dallas as Out reported: “Best known for his starring role in ABC Family’s KyleXY and from gay rumors of a relationship with Jonathan Bennett, Matt Dallas came out via Twitter last night.”

He is Lea Michelle’s love interest in Glee but in real life, the actor is gay. He came out in 2009. Groff dated Zachary Qiunto between 2010-2013. He is an activist for the LGBT community and a talented actor. 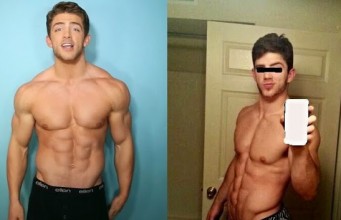 Do you know him? He is Ellen’s Hot Gardener Who Heats Up the Internet With His X-Rated Selfies 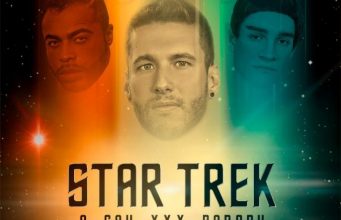