A character in ‘Mexican Men’

OK, OK, we know. Every gay and their grandmother has seen this one. But like American Pie (the mainstream cult teen film it’s based on), Another Gay Movie gets funnier with each viewing.

This frothy comedy follows four gay high schoolers who make a pact to lose their virginities by the end of summer. The stereotypical humor and campy tone won’t be for everyone, but isn’t that every US comedy? Besides, we’ll always have a soft spot for AGM – these guys’ disastrous sexcapades are simply too relatable.

Baby-faced Gordon Joseph-Levitt alert! (Although he was actually 22 when this came out!) The Looper star appears in a supporting role in this rom-com, playing Paul, the missionary partner of Latter-day Saint Aaron, who is less than impressed when Aaron starts to fall for the perma-tanned gay party boy next door. 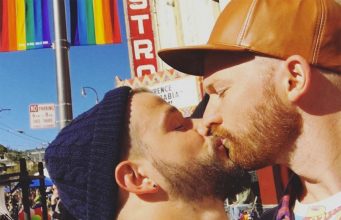 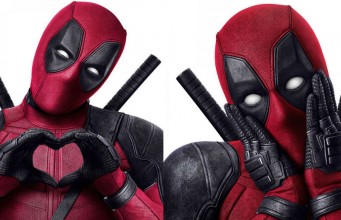 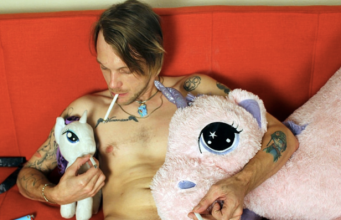