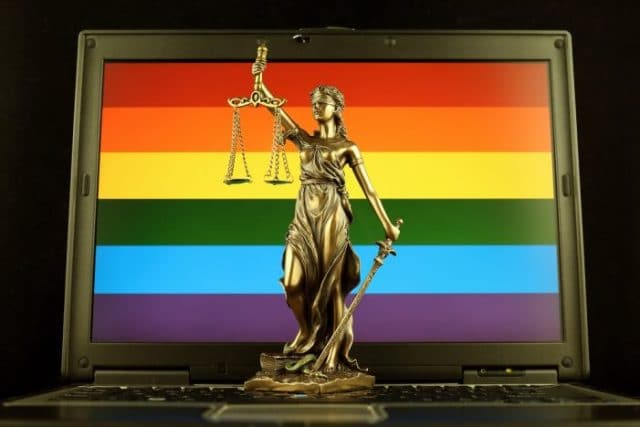 A plurality of Americans believe that federal law already bans discrimination on the basis of sexual orientation.

A new Reuters/Ipsos poll found that 45% of people believe that the federal government has already passed a law banning discrimination against LGB people, something that never actually happened.

23% correctly stated that there is no such federal law and 31% said they didn’t know.

When it came to gender identity, 31% of respondents said that there is already a federal law banning discrimination against transgender people, while 32% said there isn’t.

This is consistent with other poll questions about discrimination against LGBTQ people in schools, health care, employment, and other areas; Republicans were consistently less likely to believe that LGBTQ people faced adverse treatment.

The Equality Act, which passed the House earlier this year, would ban many forms of discrimination against LGBTQ people at the federal level. It has not passed the Senate, where it faces an uphill battle, and the White House has already come out against the bill.

Activists say that people believing that such legislation already exists makes it harder to pass it.

“When you talk to people across the country, regardless of where they stand on LGBTQ equality, so many don’t know that in 30 states LGBTQ people are still at are risk of being fired solely because of their gender identity or sexual orientation,” said Charlotte Clymer of HRC. “These things are flying under the radar for most Americans.”