Home Gay Life $46,000 Funding Boost for the Hay Rainbow on the Plains Festival 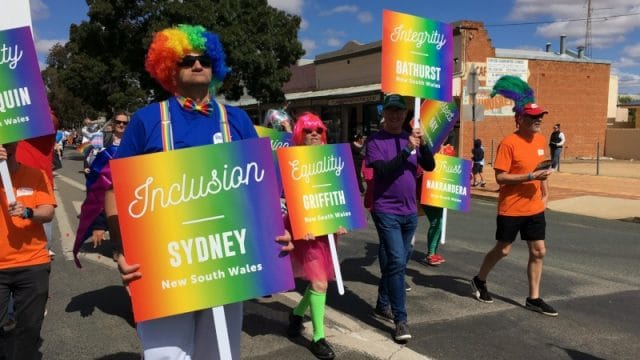 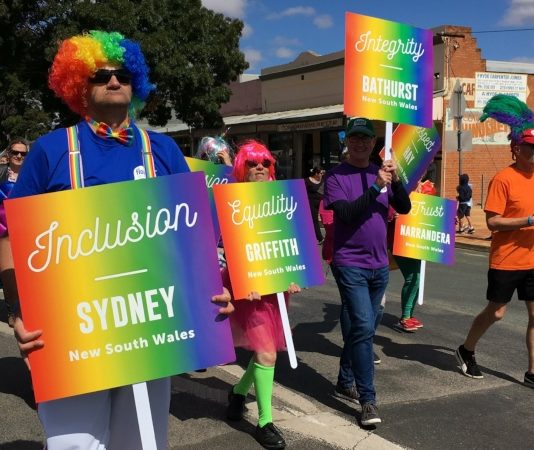 Following the very successful second outing for Hay’s Rainbow on the Plains Festival this year, the Federal Government has just announced a funding boost for the 2020 edition. Member for Farrer and Federal Environment Minister Sussan Ley has announced a grant of $46,000 to the festival, one of 30 projects included in the latest round […]