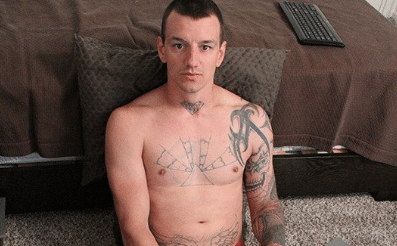 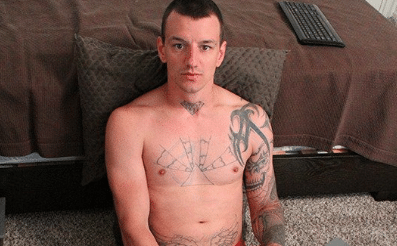 Adult film perform Silas, whose real name is Stephen Morgan, Jr., has died of an apparent drug overdose. He was 25 years old.

Silas passed away on July 8, but the news of his passing was just made public late last week.

Military Classified performer Rob Navarro tweeted the sad news, writing: “With a heavy heart I bring this disturbing news, one of my models, Stephen Morgan, Jr. (SILAS) passed away on July 8, 2019 of an apparent overdose, he was 25. In my 15 yrs online I’ve only sent 2 tweets like this…it’s never easy…RIP Silas, your beauty will live forever now.”

Silas was perhaps best known for his work with the adult site Military Classified. He also performed as “Eddy” at Cocksure Men, “Brad Davis” at Active Duty, and “Brad T” at Raw Castings. Most recently, he had begun working as performer at Boys Halfway House.

The obituary for Stephen Morgan, Jr. offers more insight into the his life and passing.