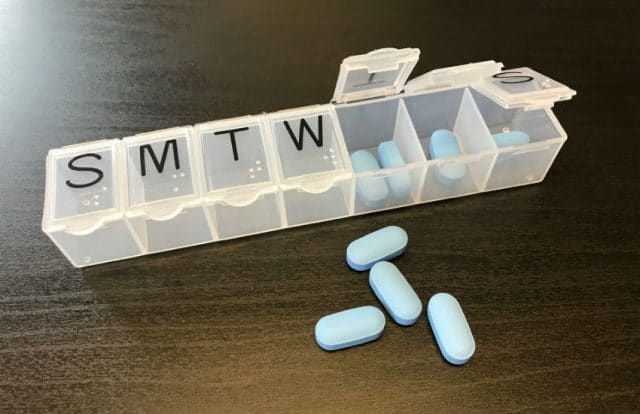 PrEP is a prescription drug that helps prevent transmission of HIV when taken daily. Gilead is the manufacturer behind this groundbreaking medication. However, it can be unaffordable and inaccessible to communities who really need it.

During questioning, O’Day admitted the company made $3 million [€2,686,380] in global revenue last year.

‘So I think it’s important here to notice that we the people developed this drug, we paid for this drug, and created all the grounding patents to create PrEP,’ Ocasio-Cortez stated. ‘And then the patent has been privatized despite the fact the patent is owned by the public. We refuse to enforce it. There’s no reason this should be $2,000 a month. People are dying because of it. And there’s no enforceable reason for it. We own the core intellectual property. And as a result, people are dying for no reason.’

Watch the interaction below:

Ocasio-Cortez took to Twitter to discuss the price discrepancy further. In sharing the video clip, she added, ‘Spoiler: because Australia has universal healthcare.’