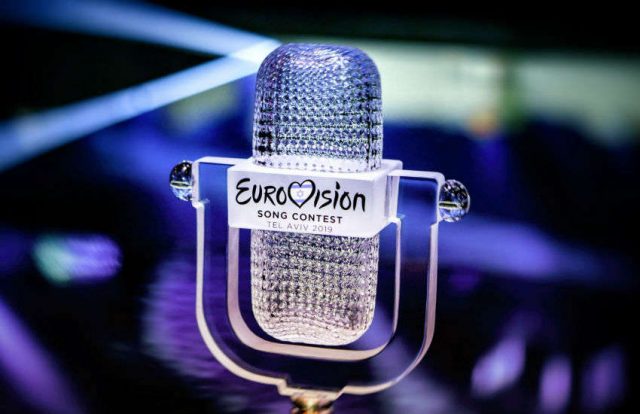 The winner of the 2019 Eurovision Song Contest is the Netherlands.

The Netherlands beat out other firm favorites for the iconic Eurovision glass microphone trophy.

It may be a controversial decision. Sweden won the jury vote while Norway won the public vote.

However, Arcade was the bookies favorite. It also has reached the top 40 in many European countries.

The contest in Tel Aviv saw Madonna perform her new single Future, from Madame X, and 1989 classic Like A Prayer. 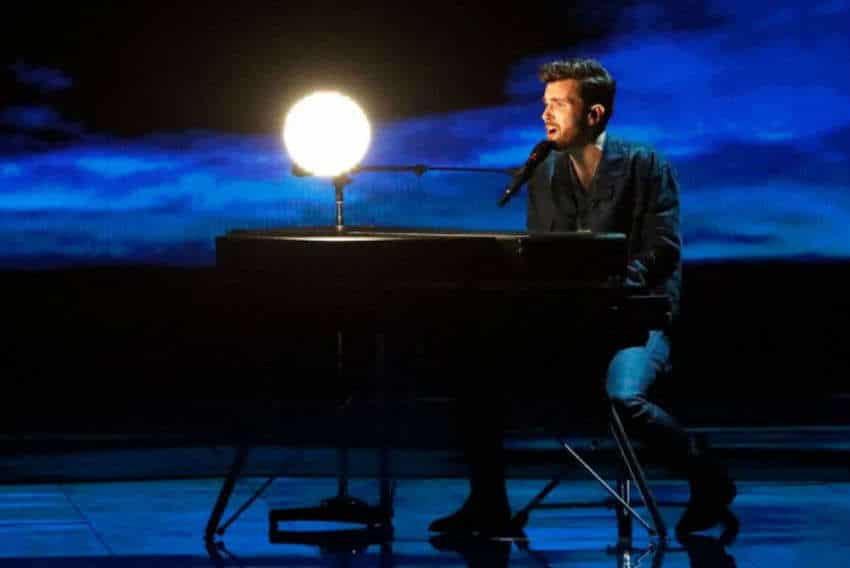 This is the first time the Netherlands has won since 1975.

Laurence, earlier this week, came out as bisexual.

When asked by a journalist what qualifying for the final meant to him, Duncan said: ‘What it means to me personally is – before this all started, I was a songwriter who wrote songs from his bedroom.

‘This chance means to me that I can show myself as an artist, but also as a human being, I stand for things.

‘I am more than just an artist, I am a person, I am a living being, I’m bisexual, I’m a musician, I stand for things.

Next year’s contest, in 2020, will likely be in Amsterdam. 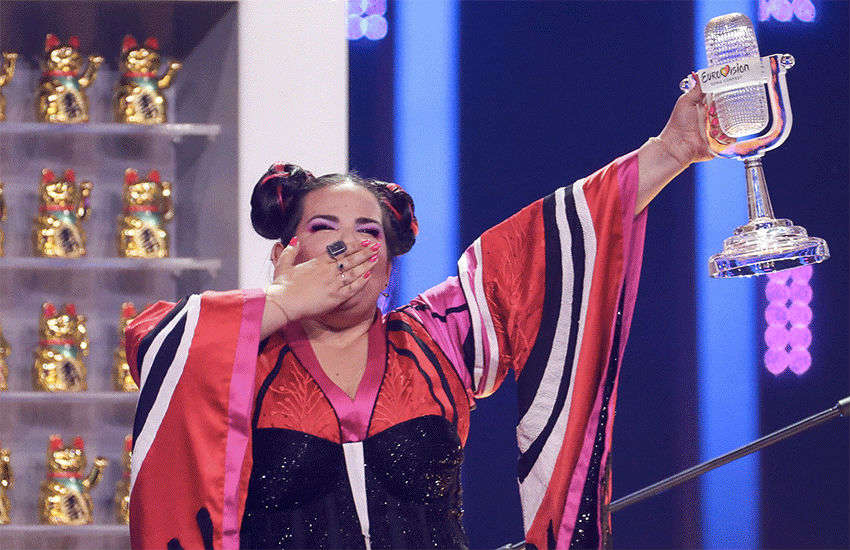 This year’s Eurovision Song Contest was one of the most controversial yet.

More than 60 queer and trans liberation organizations called for a boycott.

The majority of signatories were also Palestinian queer groups.

Haneen Maikey, director of alQaws for Sexual and Gender Diversity in Palestinian Society, commented: ‘Joining and promoting the call to boycott Eurovision 2019 in Israel and Tel Aviv Pride help expose the Israeli government’s reprehensible co-opting of queer rights as a public relations tool to hide its crimes against Palestinians.’

Gay host of Eurovision this year, Assi Azar, furthermore told Gay Star News: ‘I say to everyone that wants to boycott…. by boycotting you will never learn or understand the other side.