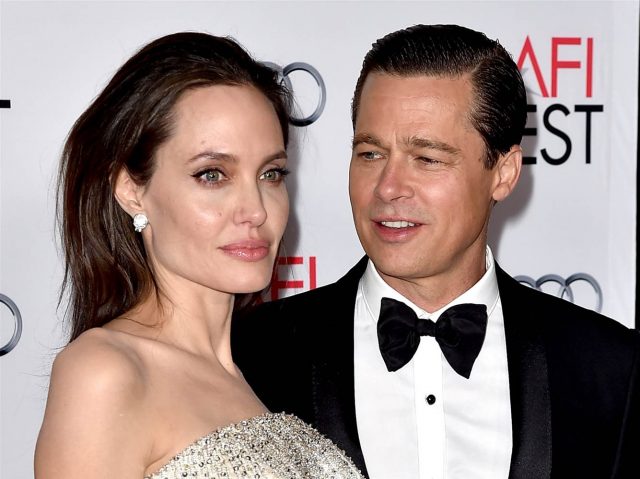 The pair met twelve years ago and have six children together.

Angelina Jolie has reportedly filed for divorce from Brad Pitt.

The date of separation listed by Angelina in the papers is September 15, 2016.

The pair have been together since 2004 and got married in August 2014, despite promising to wait until after same-sex marriage was legalised across the US – which took place a year later in June 2015.

Pitt first hinted that he did not know whether he and Jolie could keep their promise in 2012.

Later that year, in April, the couple announced they were engaged.

The Hollywood pair have six adopted and biological children together – including John Jolie-Pitt.

Back in 2014, Jolie and Pitt announced their support for the ten-year-old to self-identify as male.

John attracted widespread attention when they appeared on the red carpet for Angelina’s film ‘Unbroken’, wearing a tuxedo and with cropped hair.

However, the family have for several years shown full support for John’s right to explore their self-identification.

Back in 2010, Jolie said: “She wants to be a boy. So we had to cut her hair. She likes to wear boys’ everything. She thinks she’s one of the brothers.”

Jolie is said to be seeking physical custody of their all six children, with Brad being given only legal custody and visitation rights.