Home Gay Life Anti-LGBTQ hate crimes have more than doubled in England and Wales in... 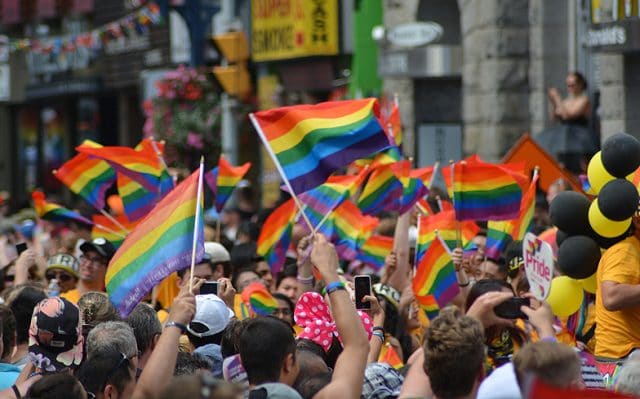 Transphobic hate crimes had tripled from 550 to 1,650. And nearly half of the reported anti-trans attacks (46%) involved some form of violence, ranging from common assault to grievous bodily harm. For homophobic hate crimes, 40% of these involved violence against a person.

Some campaigners have linked the rise in statistics to better reporting, but also warned that the rise could be linked to a rise in right-wing populism in England and Wales.

Taz Edwards-White, an alliance manager at the equalities and diversity organisation Metro, said: “There is a tension, and even within our own LGBT community there is a tension. I believe it’s a direct result of people feeling unsafe due to rise of the rightwing political movement.

“What we see in our services is lots of people experience day-to-day verbal attacks or violence and aggressive language and homophobic attitudes … We do believe the political climate has had an impact: people feel unsafe. What is happening in central government and all the scapegoating has an effect.”

She added the figures were likely to be the “tip of the iceberg.”

Nick Antjoule, the head of hate crime services at Galop, said: “We’ve seen a big spike in the scale and seriousness of hate crimes.

“In the last several years, there’s been a really huge spike in transphobic hostility that people are facing from their neighbours, public transport and online … It’s something we need to see changed so people can live their lives openly.”

Laura Russell, the director of campaigns policy and research at Stonewall said: “We are still not living in a society where every LGBT person is able to achieve their potential and not have to live in fear of physical or verbal violence for being who they are.” 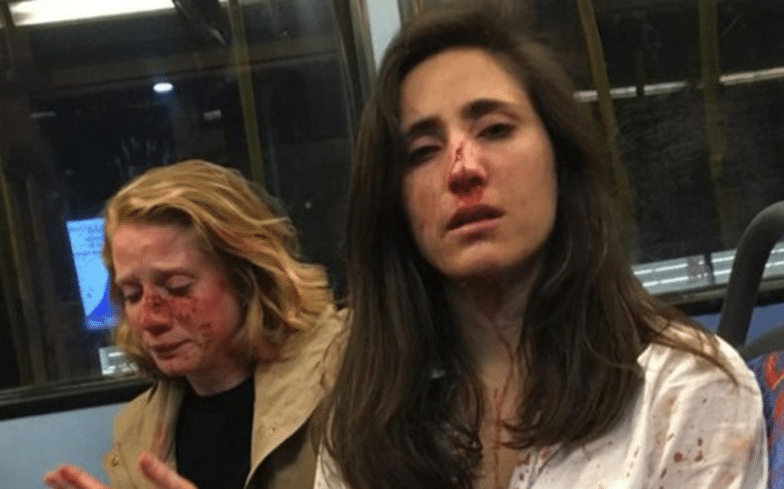 There have been several high-profile instances of homophobic hate crimes in the past month alone, both in England. Two queer actors were pelted with stones after kissing in the street, and a lesbian couple were attacked on a bus after they refused to kiss for the the benefit of straight passengers.

Writing on Facebook, alongside a picture with their bodies covered in blood, Melania Geymonat, one of the vitcims, described how the men targeted them: “They started behaving like hooligans, demanding that we kissed so they could enjoy watching, calling us ‘lesbians’ and describing sexual positions.