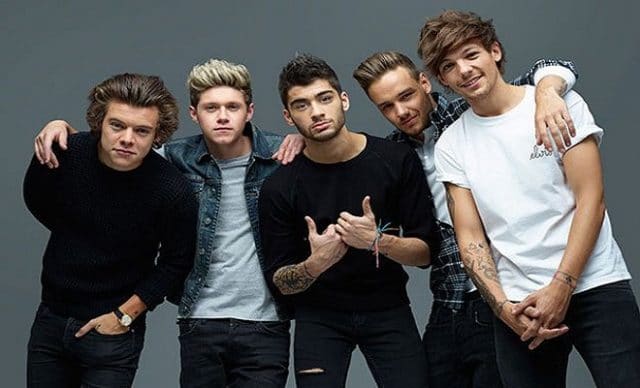 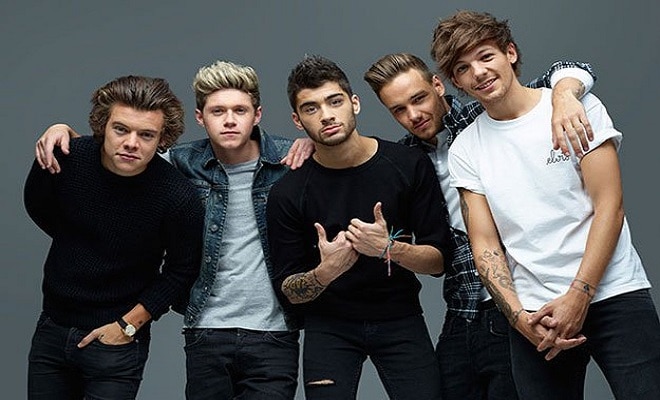 A new investigative article by reporter Frances Kindon over at the Mirror offers a deep dive into what really caused the British boy band One Direction to split up in 2016.

One Direction burst onto the music scene nine years ago when Simon Cowell paired the guys together on The X Factor. Little did any of them know at the time, but they would go on to become one of the most successful boybands of their generation, playing to sold out stadiums and selling over 50 million records worldwide.

And then it all came crashing down.

According to Kindon, there were several factors that led to the band’s demise, including gay sex rumors involving Harry Styles and Louis Tomlinson that they could never seem to shake.

Fans first began speculating that Styles and Tomlinson were an item, nicknaming them “Larry Stylinson,” in 2012. For whatever reason, Tomlinson found the rumors especially bothersome.

Shortly after they began circulating, he addressed the “Larry” rumors in a tweet, calling them “the biggest load of bullsh*t I’ve ever heard.”

Later that year, he explained the impact they were having on his friendship with Styles:

Even after One Direction officially split, the rumors persisted.

In 2016, Tomlinson used Instagram’s moderating features to block people from writing the word “Larry” in their comments on his photos.

And in 2017, he told an interviewer that he found the rumors to be “a little disrespectful,”  saying they “created this atmosphere … where everyone was looking into everything we did.”

The intense scrutiny between him and Style “took away the vibe” they had and made “everything a little bit more unapproachable.” Ultimately, that’s what killed the band.

“I think it’s one of these things that people love to buy into, but in reality, obviously there’s no truth to it,” he said. “Obviously.”

To this day, Tomlinson is haunted by the rumors.

When HBO’s “Euphoria” depicted the two singers as gay lovers in an episode that aired earlier this month, he once again spoke out, tweeting: “I can categorically say that I was not contacted nor did I approve it.”

One Direction announced they were going on an 18 month hiatus in January 2016. The band has yet to announce any plans of getting back together.

In February 2018, they officially folded their touring company, which, just a few years earlier, had produced the highest-grossing tour by a vocal group in history, and the 20th highest-grossing concert tour of all time, pulling in almost $300 million.