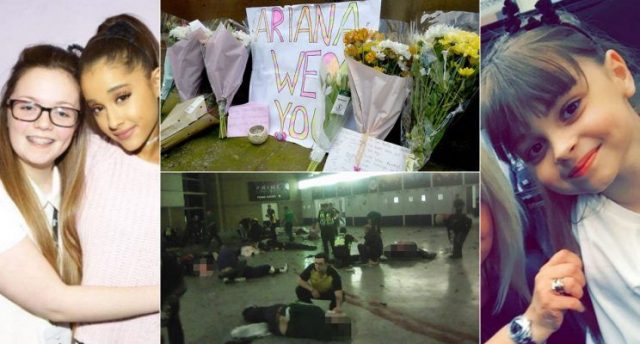 The singer has also suspended her tour in the wake of the attack.

Ariana Grande has reportedly reached out to the victims of Monday night’s bombing outside of her concert in Manchester and offered to pay for their funerals, according to the Daily Record.

It was also confirmed by TMZ that the star, who tweeted she was “broken” after the attacks, has suspended the European leg of her Dangerous Woman World Tour for at least two weeks. Grande’s shows in London this week through her Switzerland dates have been cancelled, with her next potential concert being her one scheduled for June 7 in Paris.

“Due to the tragic events in Manchester, the Dangerous Woman tour with Ariana Grande has been suspended until we can further assess the situation and pay our proper respects to the lost,” a statement read.

“We as at this time that we all continue to support the city of Manchester and all those families affected by this cowardice and senseless act of violence. Our way of life has once again been threatened but we will overcome this together. Thank you.”