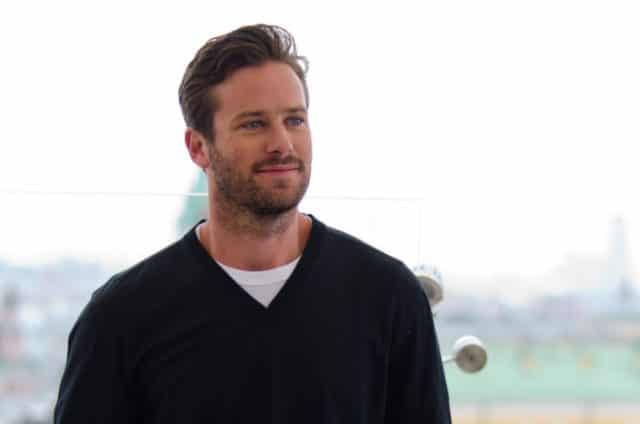 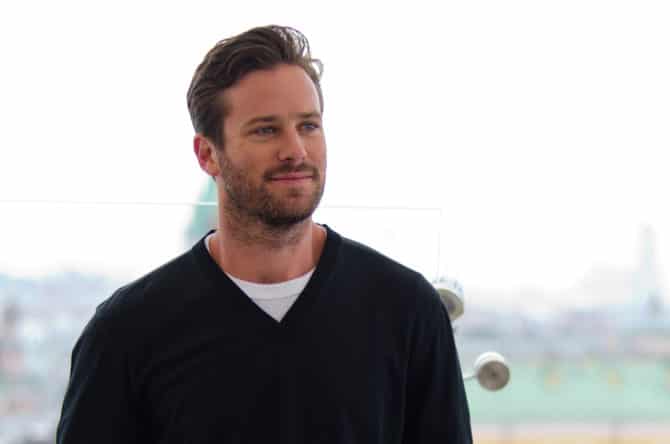 Actor Armie Hammer raised some eyebrows over the weekend when he shared an Instagram video of his 2-year-old son sucking his toes.

The Call Me By Your Name star posted the video on Saturday with the caption “this happened for almost 7 minutes #footfetishonfleek.” The post went viral, with several celebrity gossip sites picking up the video and a number of parents criticizing hammer for letting his son suckle at his toes.

“This is not normal,” Hammer’s wife Elizabeth says in the background of the video.

Elizabeth also issued a correction of sorts after the post spread across the internet.  “It wasn’t seven minutes… more like five seconds,” she said. “Our son likes to play with people’s feet and I put the video on our family stream because this phase is an ongoing joke. Sharing the video on Instagram was def not the best move on A’s part, but I can assure you that our children’s safety and well-being is always our first priority.”  Apparently, the couple took the attacks on their parenting skills to heart.

No word on if Timothee Chalamet will reprise the toe sucking for the Call Me By Your Name sequel.