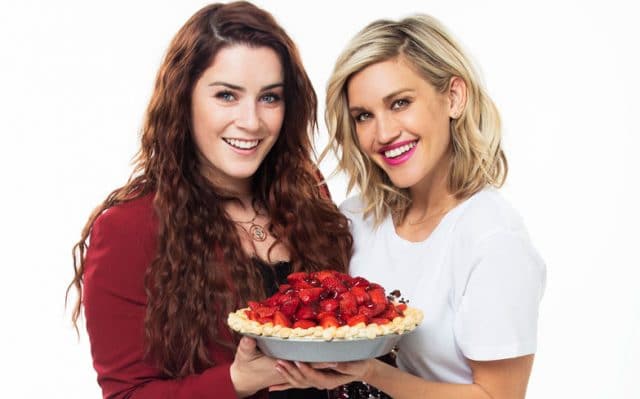 Waitress tells the story of Jenna, a waitress and expert pie-maker who dreams her way out of a loveless marriage. When a hot new doctor arrives in town, life gets complicated. With the support of her workmates Becky and Dawn, Jenna overcomes the challenges she faces and finds that laughter, love and friendship can provide the perfect recipe for happiness. The pair officially join the cast from Monday 17 June.

Related: Gay Times is partnering with musical Waitress for a special Pride event 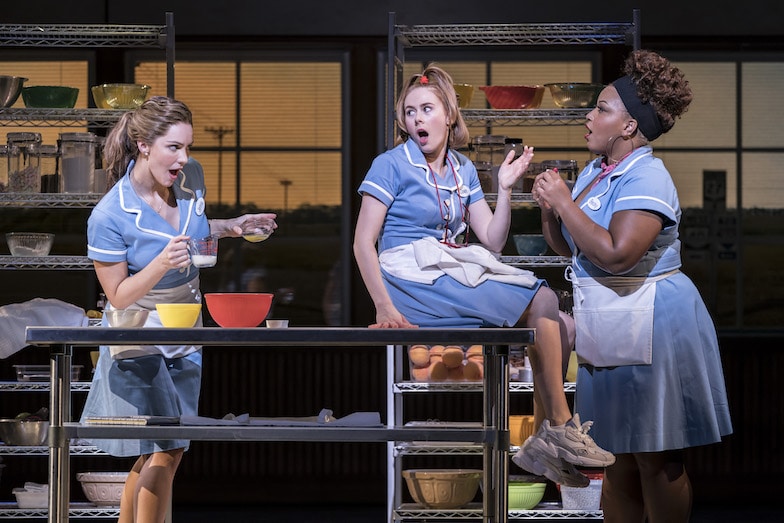 Anybody for a rainbow pie? A special Pride themed Waitress London Cast Album Karaoke Night has been confirmed for Wednesday 26 June – in partnership with Gay Times.

Held at the Adelphi Theatre in London’s West End, the event invites audience members to take to the mic by performing their favourite song from Sara Bareilles’ Tony-nominated show – live on stage. They’ll be accompanied by the show’s musical director Katharine Woolley.

Any audience members who want to take part just need to sign up before that evening’s show for the chance to sing one minute of any song. Hosts and further details about this special Pride event will be announced in the coming weeks.

Waitress celebrated its official opening night on 7 March and is now booking to 19 October.