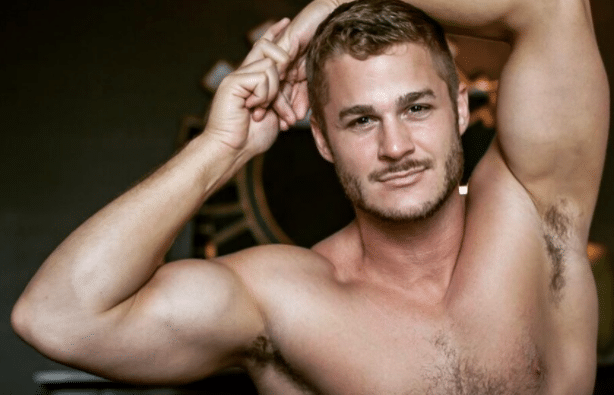 That’s one way to kill time in a business lounge

An Instagram photo of Austin Armacost and his partner in various states of undress isn’t uncommon.

But his latest is perhaps a little more daring than usual! 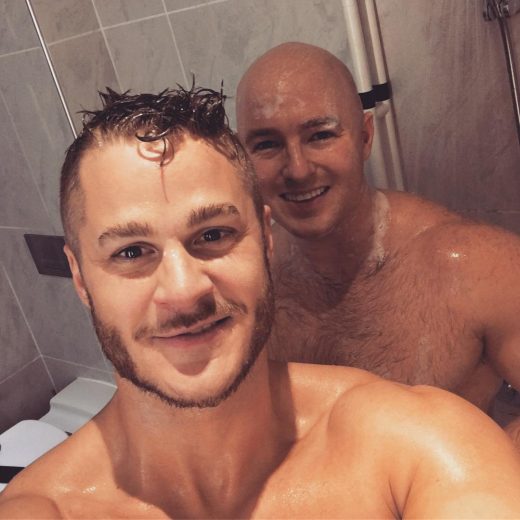 The reality star added the caption ‘What a fun shower’ along with the airplane and shower emojis.

After his marriage to Lees ended, Austin came out as asexual, saying he’s ‘like a nun in bed.’ 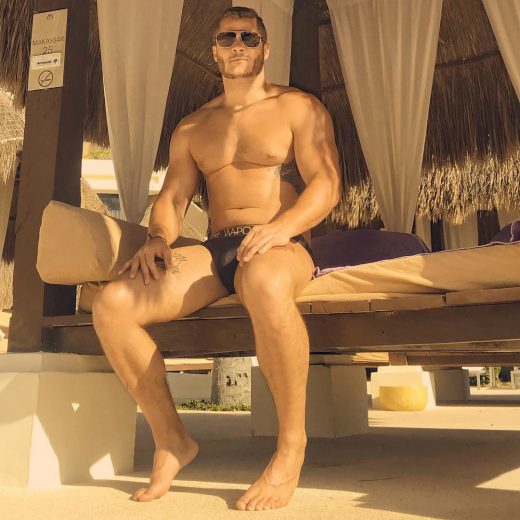 Austin is known for being a travel junkie. He has visited Key West in Florida, New York City and also Cancun, Mexico [above] in recent months.

He previously told Gay Star News that his favorite country is the UK, and that he ‘started traveling internationally at the age of 18, that’s when I got my very first passport. Since then I’ve visited around 15 countries, mostly in Europe and Asia!’

Austin, from Indiana in the US, furthermore added that his favorite Pride festival around the world is in Chicago, Illinois.

‘Not only is it one of the biggest, but to see how the community, police, government, really come together to support the LGBTI community on OUR day is remarkable,’ he said. ‘Plus Chicago is one of my favourite cities in America anyway.’

To find out more about Austin’s life in travel (including his story about ‘enjoy my own company at 15,000 feet’) click here.