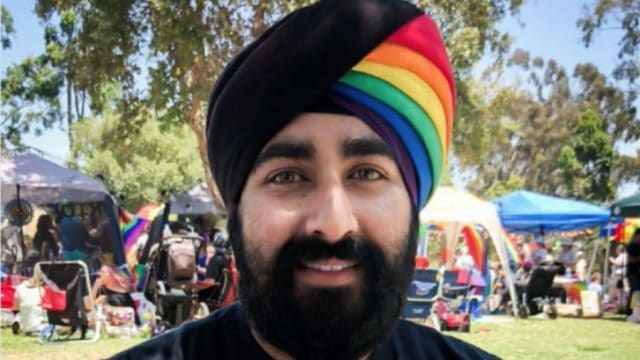 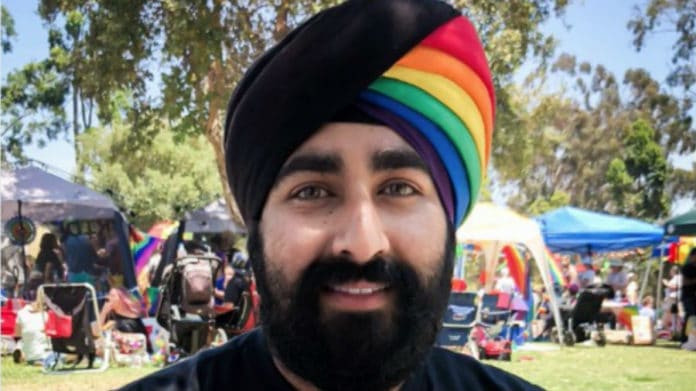 June is the Gay Pride Month, and, in order to celebrate it, bisexual Sikh American Jiwandeep Kohli decided to post a photo of himself wearing a rainbow-colored turban.

He took the photo at a pride parade in 2018, and he posted it now again. 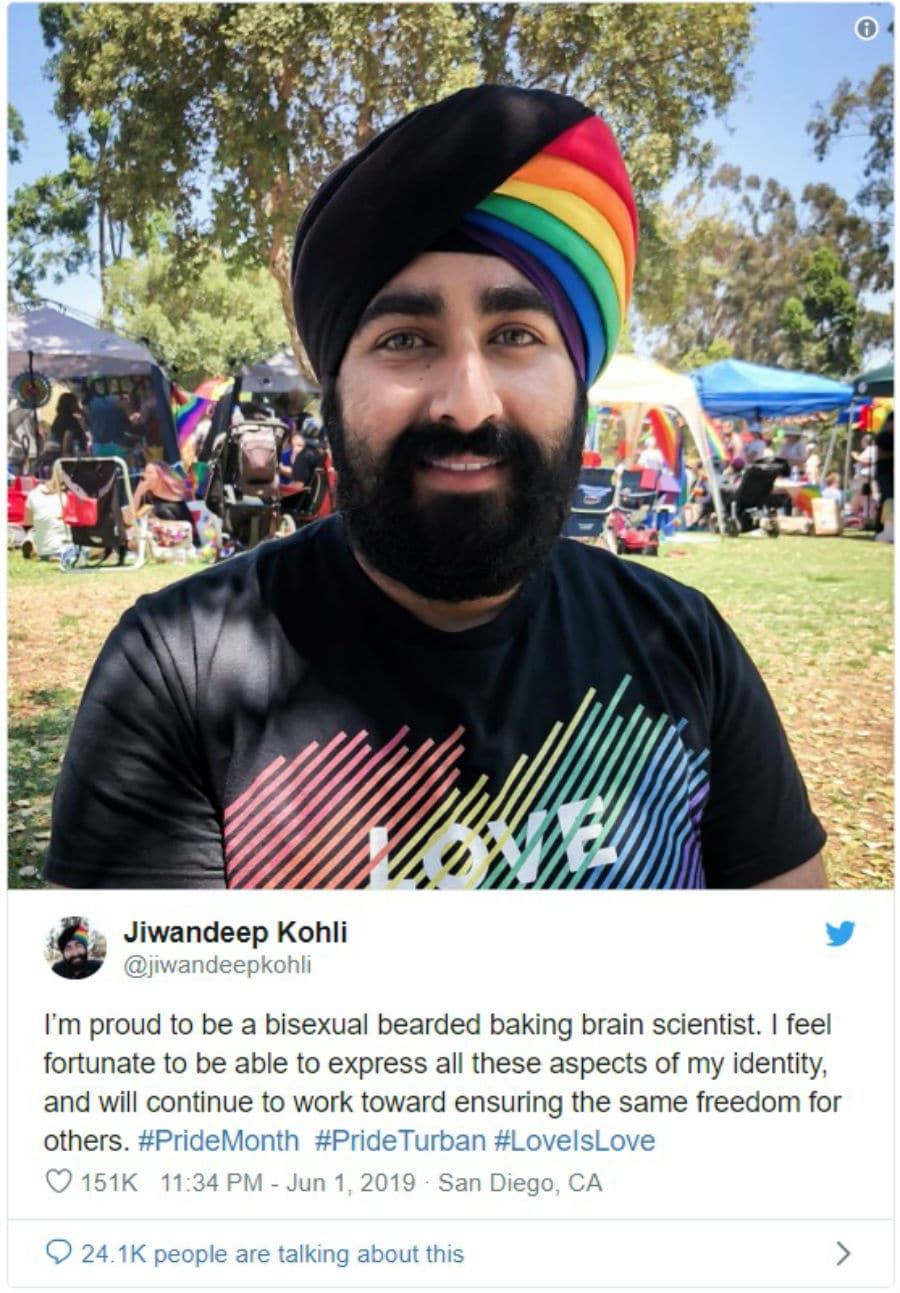 Kohli’s photo was liked more by more than 151k people, and he was surprised that it gained that much attention. 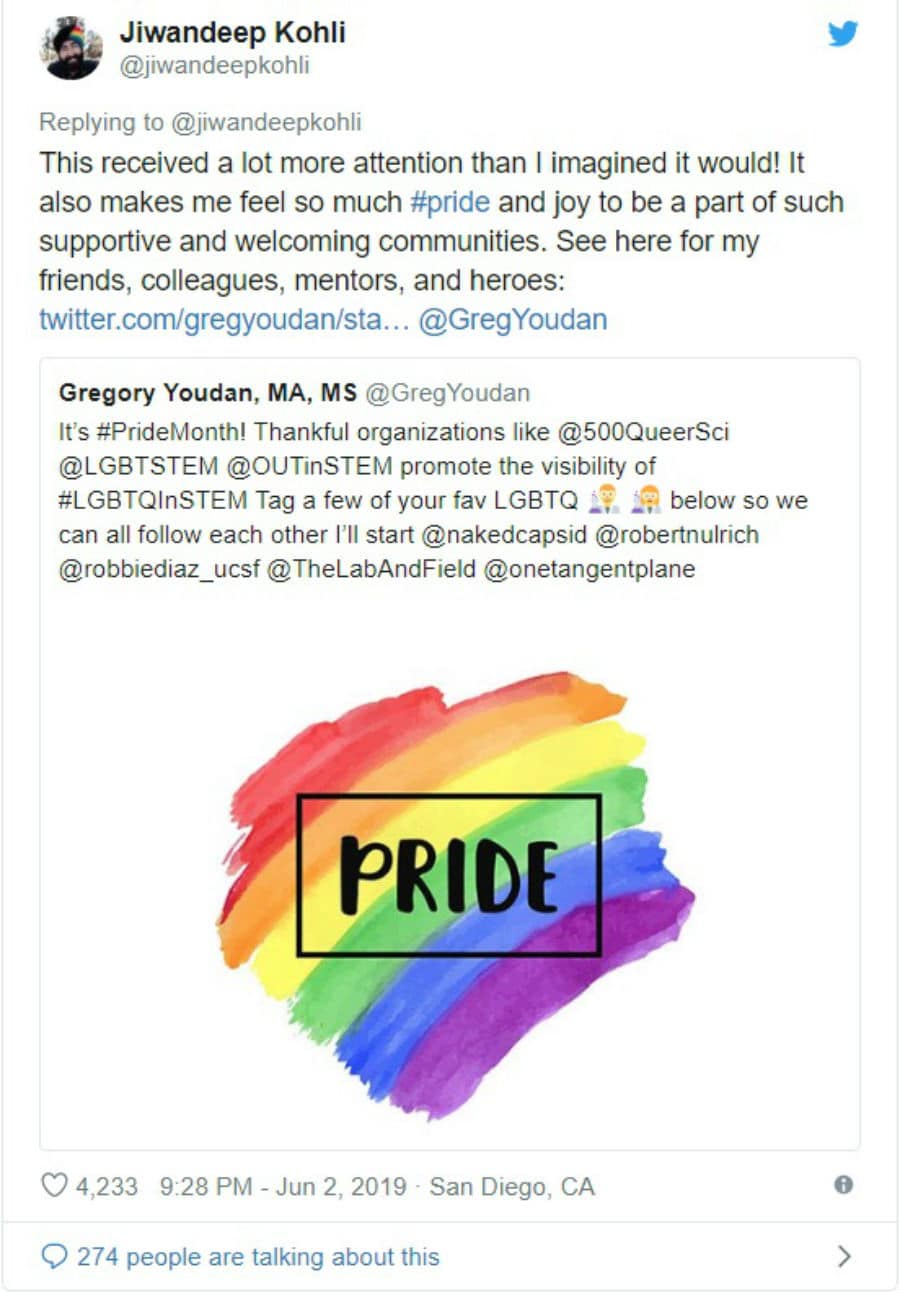 However, it went mega-popular three days later, when it caught the attention of former President Barack Obama.

He praised Kohli for making the country “a little more equal”, and you can see his post below: 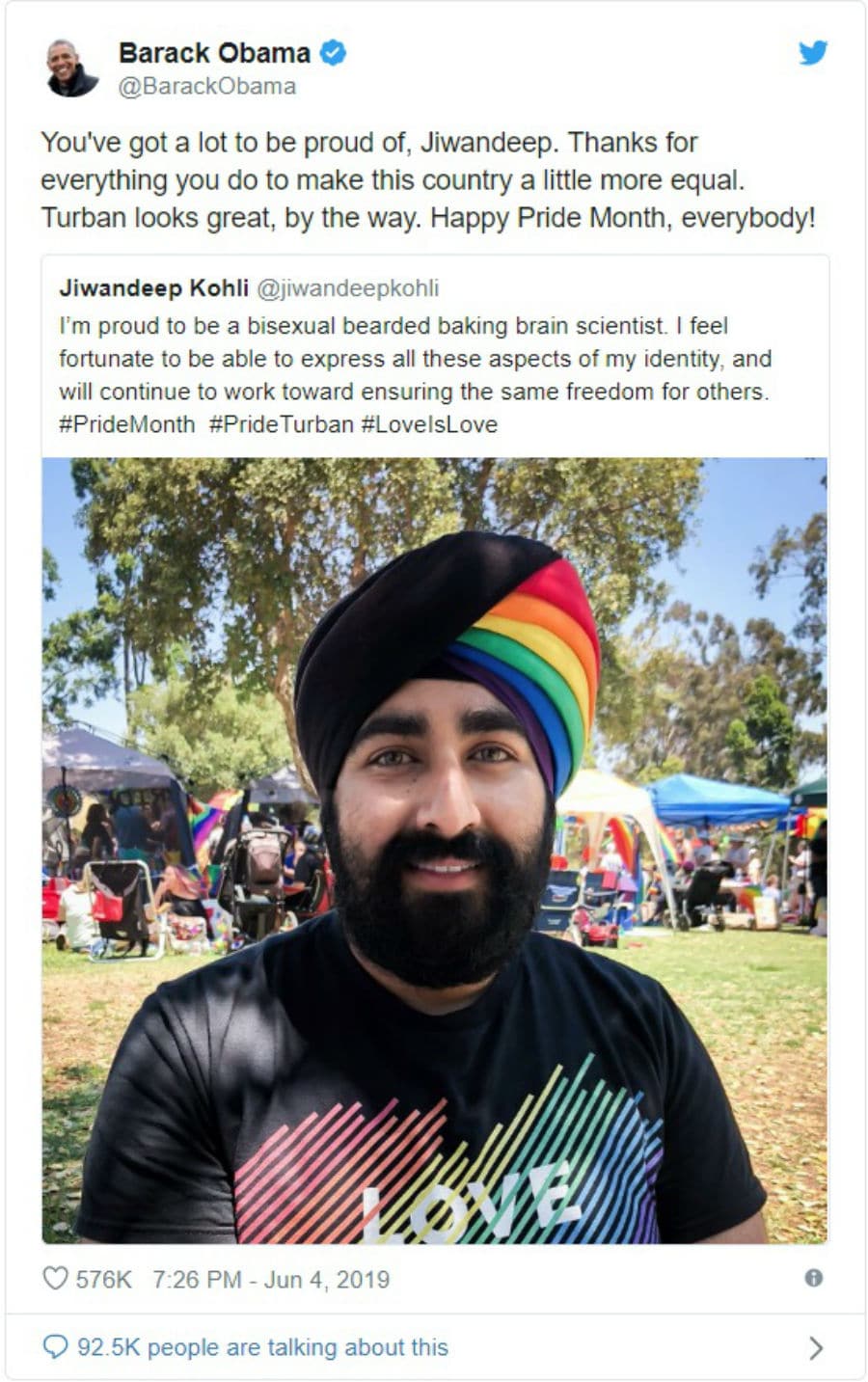 Kohli’s photo is so powerful because he’s a man that comes from a community where LGBTQ people are a controversial subject, and he proudly shows off his pride in the LGBTQ community and his faith.

Turbans represent the idea that all Sikhs are equal in the eyes of God, and they serve as a symbol of dedication to service.

The Sikh community believes that their divine role on Earth is to serve the needy, their community, and to meditate.

Kohli got the inspiration by a photo of a man he saw at a pride parade a few years ago, and he created his rainbow by weaving rainbow colors into one of his black turbans.