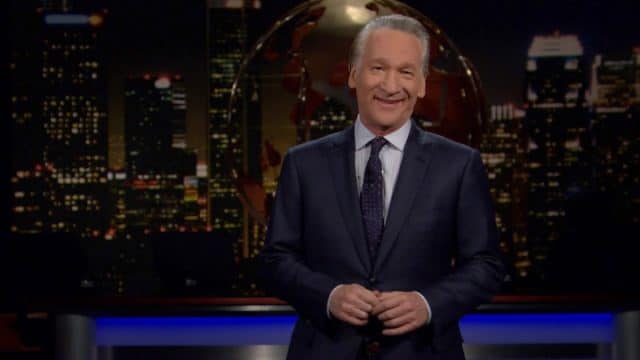 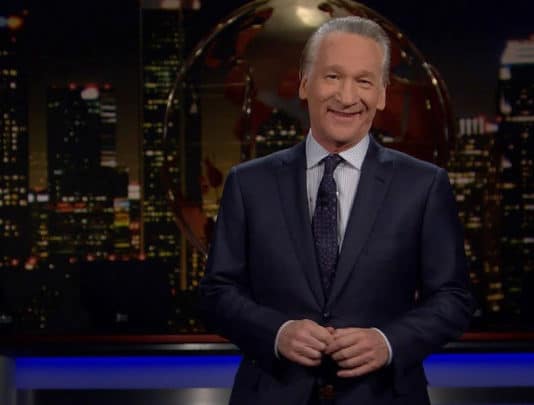 U.S. Comedian and talk show host, Bill Maher has once again found himself facing criticism for using homophobic humour. Maher ‘s latest comments which lead to the controversy featured on the most recent episode of his HBO TV show titled: Real Time with Bill Maher. In the segment, which was making fun of Senator Lindsey […]