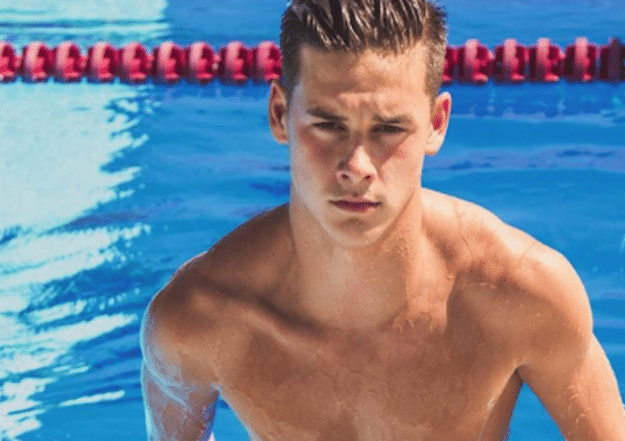 Aidan Faminoff is a 19-year-old university student at the Florida State University.

While majoring in International Affairs, Faminoff is also a diver on the school’s swimming and diving team.

On top of that, the British Columbian native has won a bronze medal at the 2015 Junior Pan Am Championships in 3-meter synchro for Team Canada, and won bronze on platform at the 2016 Canadian Olympic Trials.

But, what is the achievement that Faminoff is most proud of? Coming out.

You see, growing up in the British Columbia, Aidan Faminoff was frustrated with being in the closet.

“I would get sick of hearing the guys catcalling and talking about the cute girls,” he told OutSports, “I wanted to scream because I wanted to be able to talk openly and freely about my attraction to men. I just wanted to let out the feelings and emotions that were building up.”

That said, that was the time when he discovered diving and found a place of solace to help him focus and distract himself from other parts of his life. 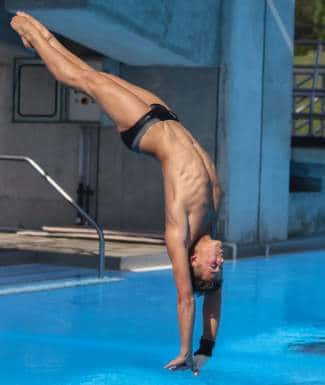 Then, Aidan Faminoff moved to go to school at the Florida State University and it was then that he decided to come out.

“I went to a high school that was filled with boys who thought they ruled the world… In college the environment is different. It feels more welcoming.”

First, he came out tp his parents and was pleased to find them accept him. Then, he talked to friends and teammates while also sharing his truth on social media.

“It was Oct. 11, 2016, National Coming Out Day. On that day I came out publicly, sharing on social media with the entire world that I was gay.”

“After hiding this for years I finally feel comfortable in my own skin, to be who I truly am. It has been emotionally tough not being able to talk about it with anyone but I feel ready. To the people who don’t know, I am gay.” 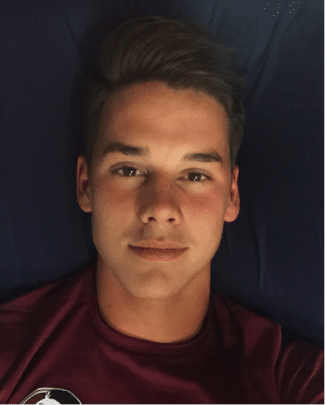 Faminoff now contributes the following year of joy and achievements (he qualified for my first NCAAs as a freshman) to his coming out and finally freeing himself of the burden of being in the closet.

Now, he’s free to see where life will take him without those bounds restricting his path.

You can check out more of his story here.