Home Gay Life Conversion Therapy On The Rise In Ethiopia 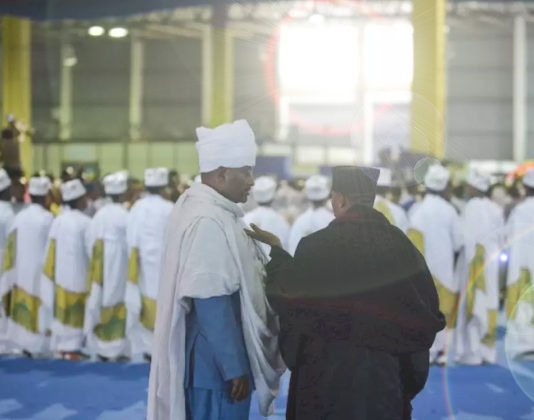 Religious leaders in Ethiopia have announced plans to ramp up conversion therapy in their nation citing an “escalating problem” of homosexuality. According to reports by AFP, a new religious association has been formed by Orthodox Christian priest Dereje Negash, with the sole intention of changing LGBTI people’s sexual orientation and gender expression. “The reason we’re […]