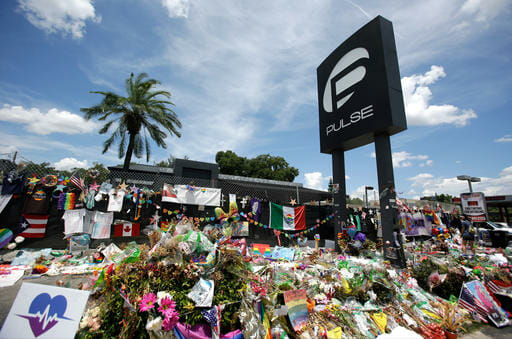 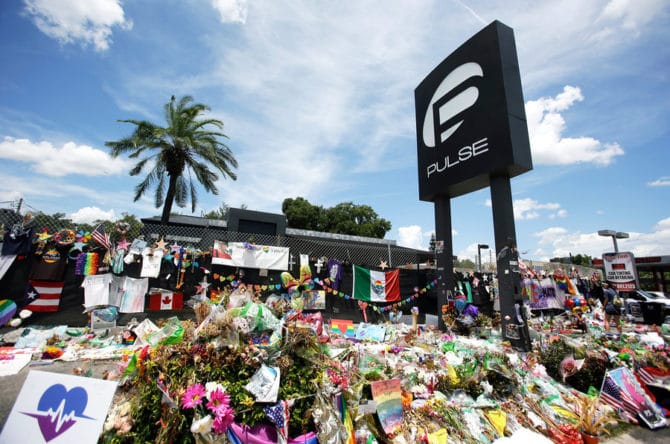 As Floridians and queer people around the world continue to mourn and memorialize the third anniversary of the Orlando Pulse Nightclub massacre, a group of Florida lawmakers have introduced a new bill in Congress to have the site declared a historic landmark.

U.S. Reps. Darren Soto and Stephanie Murphy announced their intentions on Monday during remarks in front of Pulse.

Since the shooting the club has become a temporary memorial.

“This is an important step to preserve an LGBT historic landmark at a time when many of these sites are being destroyed,” Soto said. “The memorial will serve as a reminder of the remarkable way our community came together to heal and overcome hate.”

At present, funds raised by the non-for-profit group onePULSE have helped establish the site as a temporary landmark.

Should the bill pass, Pulse would have access to national funds to help maintain the memorial as a permanent site.

According to Barbara Poma, owner of Pulse, the site has thus far raised $14 of a $45 million goal.

“In these times when acts of hate and violence are on the rise, we must remember our past and work to do better now and in the future,” Poma said of the effort.

If the bill passes, Pulse would become only the second LGBTQ site in the nation after the Stonewall Inn to become a national monument.