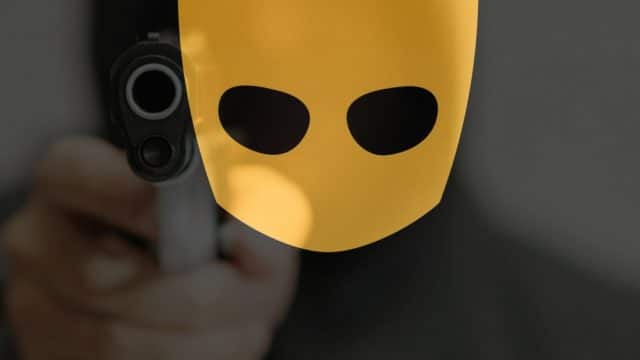 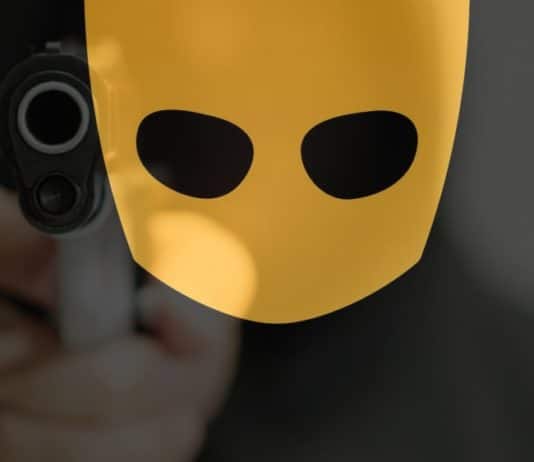 Two men from Dallas, Texas, have pleaded guilty to a hate crime and other charges for using Grindr to target gay men and commit violence robberies. The men who were accused of forcing victims at gunpoint to withdraw money at ATMs pleaded guilty to one count of committing a hate crime under the Matthew Shepard […]