Home Gay Life David Burtka on adjusting to life with kids: ‘You have to be... 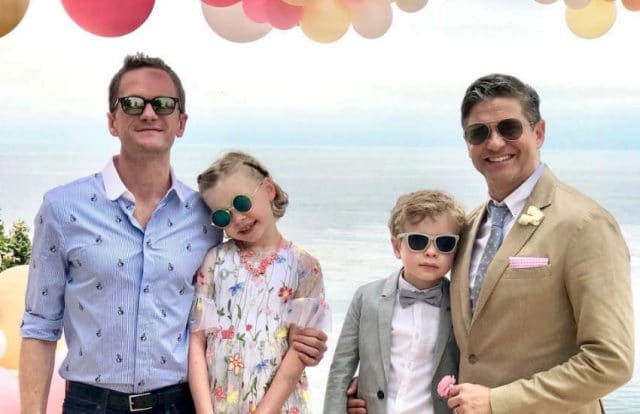 David Burtka revealed having kids changed everything in his life with actor Neil Patrick Harris.

The 43-year-old actor and professional chef appeared on Daddy Squared: The Gay Dads Podcast yesterday (20 May).

Burtka revealed some of the struggles the famous couple faced after the birth of their twins, Harper Grace and Gideon Scott, born via surrogate in 2010.

‘The hardest age was I think zero to one,’ Burtka said. ‘With twins, literally, I don’t even remember. It’s a haze. The lack of sleep is just beyond.

He then added: ‘You can’t function as a human being. I think that only around three I started to go “I think I start to become a normal person again”.’ 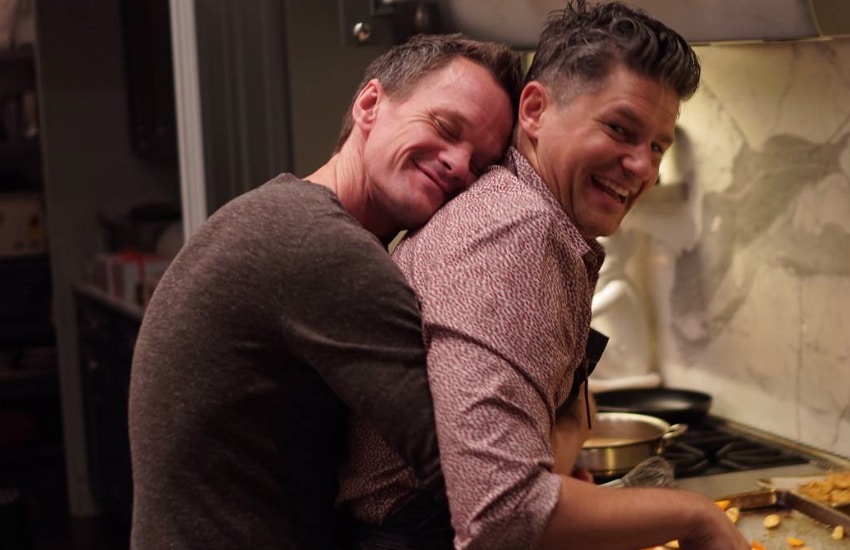 ‘After five, six, seven – seven is when Neil and I started connecting again,’ he added. ‘Which is a really big deal.’

David Burtka continued: ‘We were together for a while before the kids came so you have this bond and then the kids come and it shakes it all up, it’s a snow globe.

‘And it really puts how you guys see each other as parents, and your relationship changes, you change as people… and you have to just be open to change and know that things take a different turn,’ he said.

Burtka cautioned against looking back on how you were as a couple without kids and comparing it to how you are now.

‘I think this is when a lot of people get into trouble with marriages,’ he said. ‘I think they realize, “Oh he’s not the person he was 10 years ago”

‘Well, of course he’s not, and you have to be open to that and accept that, and realize that there’s an unknown out there,’ he said.

David Burtka also spoke about staying in touch with their surrogate, as well as teaching their kids not to be picky with food.

Listen to the full episode on Spotify, iTunes or Android.