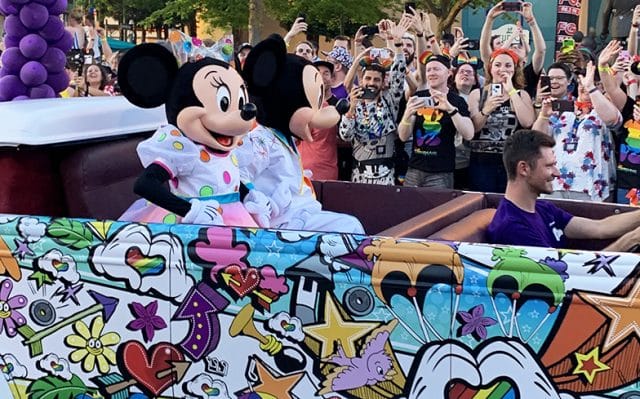 Magical Pride on Saturday 1 June, 2019 marked the first time a Disney theme park has officially celebrated Pride, with Disneyland Paris transforming their Walt Disney Studios Park into a celebration of diversity and all things LGBTQ.

Of course, Pride wouldn’t be Pride without a parade, and Disney delivered by featuring hundreds of marchers in rainbow t-shirts, floats featuring Corine and Boy George, and a host of favourites from Toy Story, Aladdin, Ratatouille and Lilo & Stitch.

Mickey and Minnie also appeared wearing brand new Pride outfits and riding in a car decked out in rainbows and hearts, before later posing for photos with Pride-goers alongside other Disney characters including Genie, Woody and Buzz Lightyear. 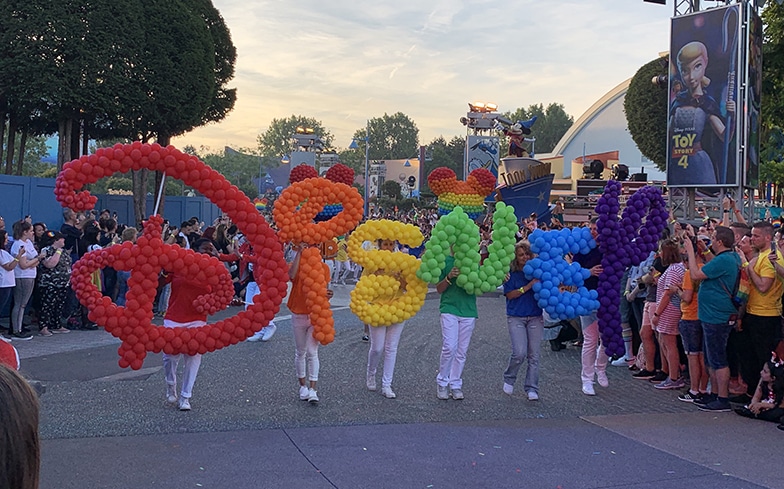 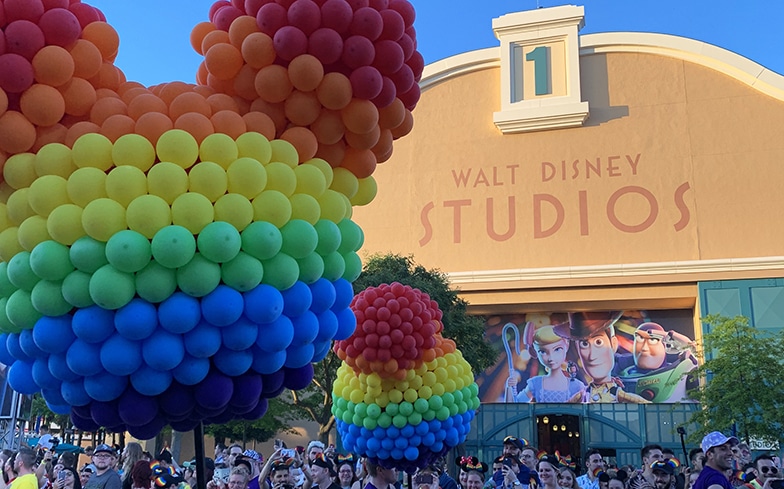 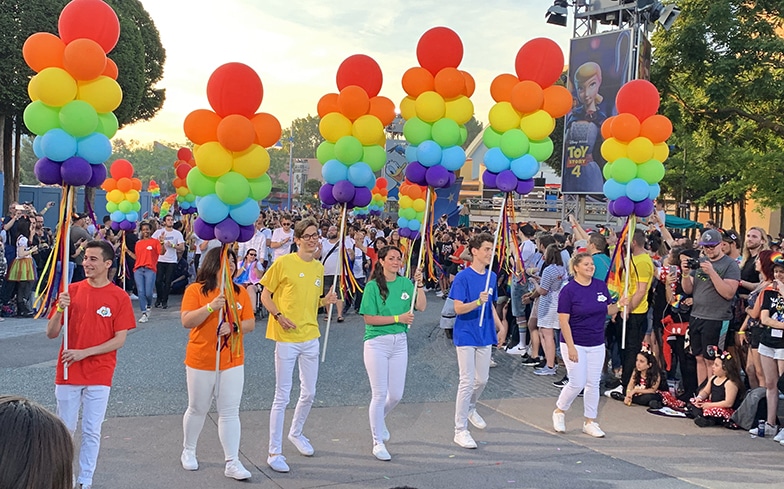 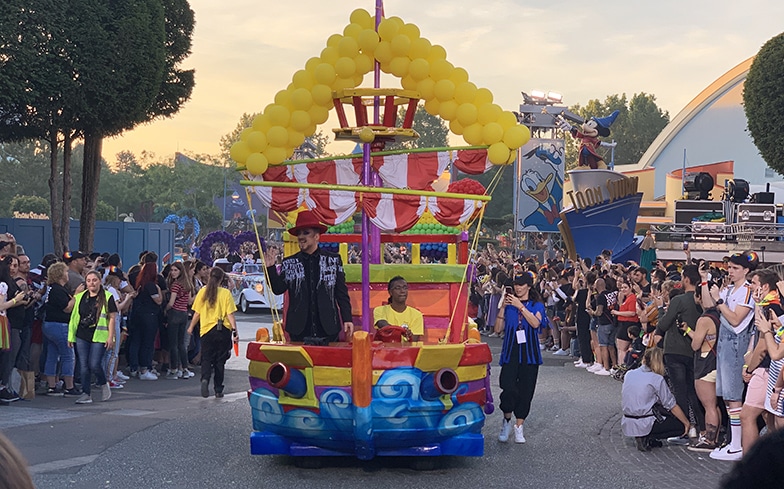 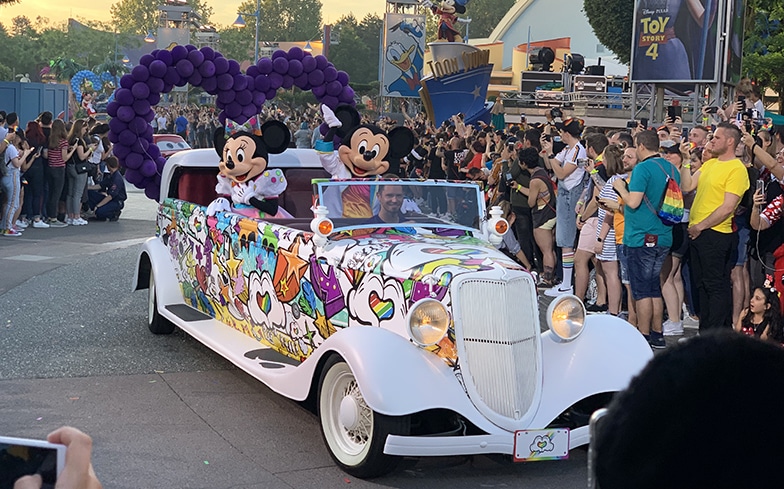 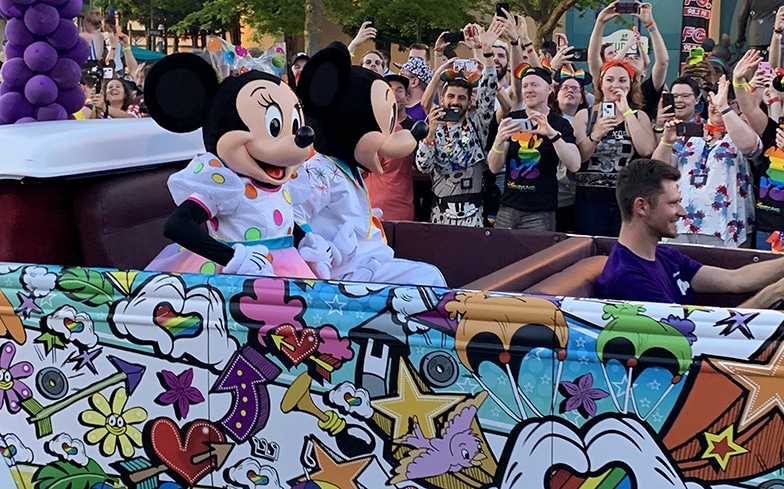 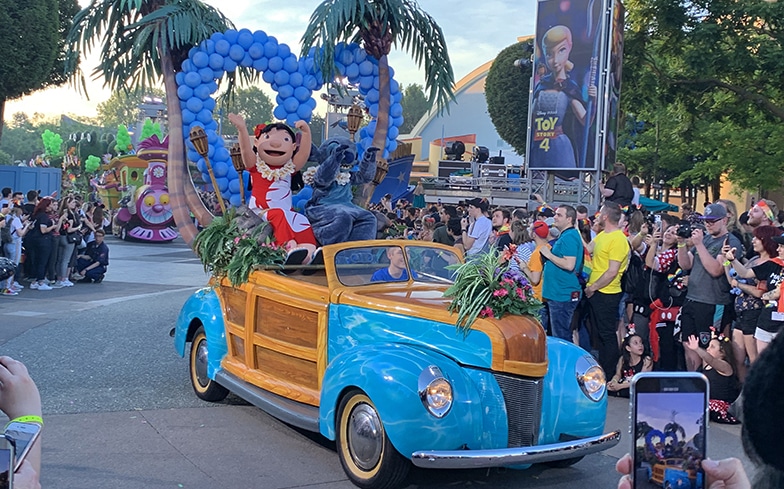 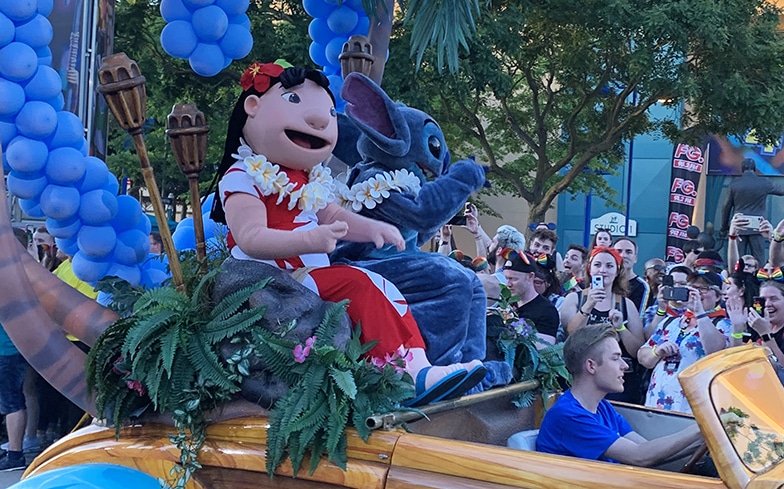 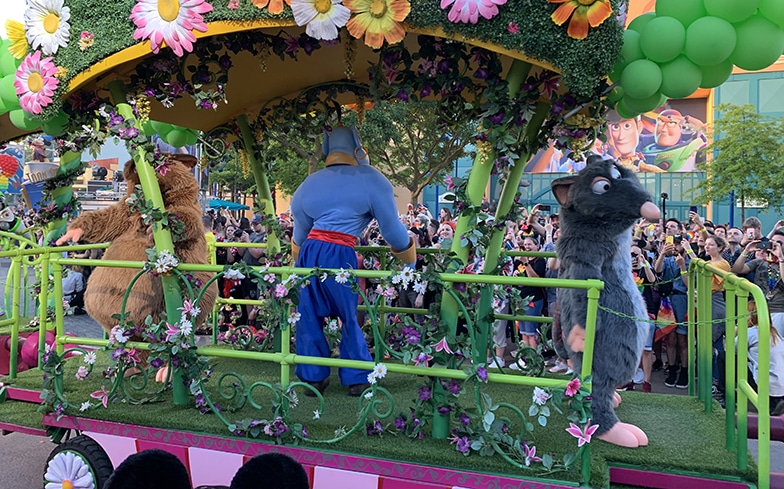 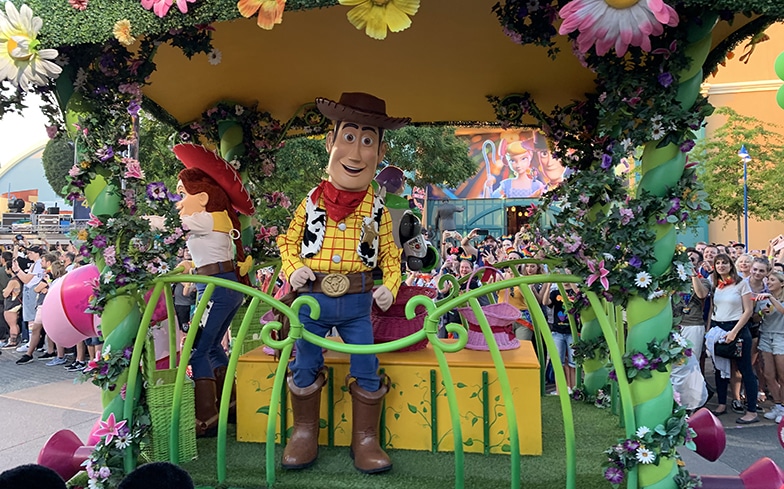 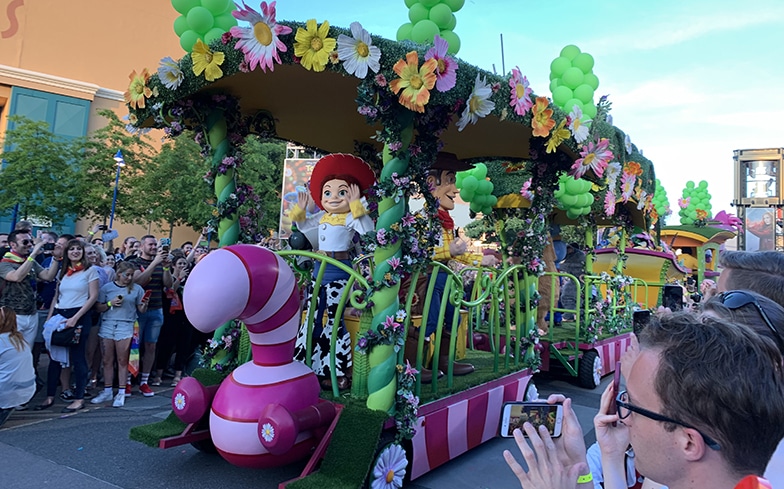 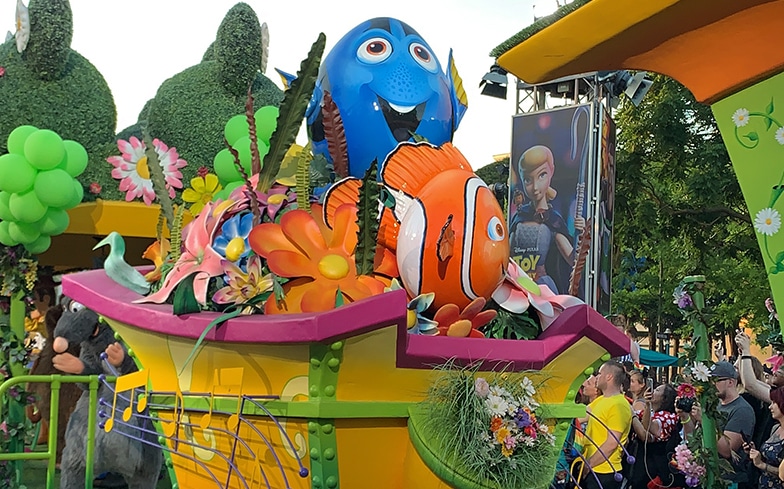