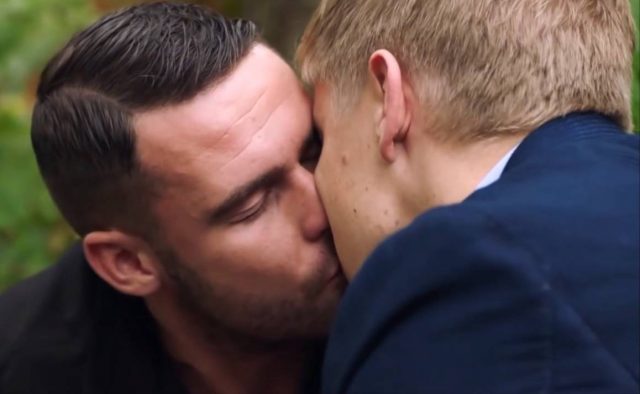 What will Robert and Aaron’s big day hold?

Having narrowly escaped death after finding themselves in a lake following that horrific car accident, Emmerdale’s Robert and Aaron (Ryan Hawley and Danny Miller, respectively) can finally look forward to their impending nuptials.

But having overcome a life-threatening situation – and Robert coming out as bisexual – it sounds as though the pair might be heading for a more low-key affair. Or at least, that’s what Danny Miller thinks should happen.

“I think the more low-key the better for Aaron because he’s never been one for attention,” the 25-year-old actor told Inside Soap.

“The ideal thing would be him and Robert just nipping off and getting married somewhere on their own – but I guess that’s not very dramatic to watch.”

But despite the show’s producer’s insistence that there won’t be any “dancing girls and ‘Dancing Queen’,” it looks as though viewers can expect a tearjerker when the time to tie the knot comes.

Speaking at a press conference last month, producer Iain Macleod said that the wedding will be “really heartbreaking”.

“It is big emotionally. In keeping with their characters, I don’t think anybody is expecting dancing girls and show tunes.

“It’s quite raw and honest, and it has got a healthy dose of Dingle craziness at the heart of it that threatens to derail things.

“It is huge emotional territory, but it’s not dancing girls and ‘Dancing Queen’. It is kind of more Robert and Aaron than that, which I hope people will like. It’s happening next year.” 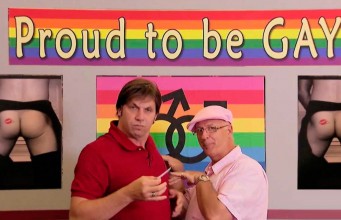 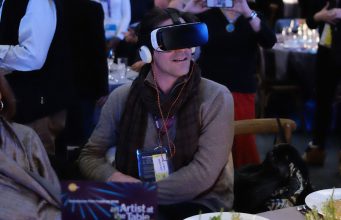 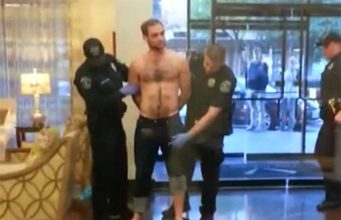