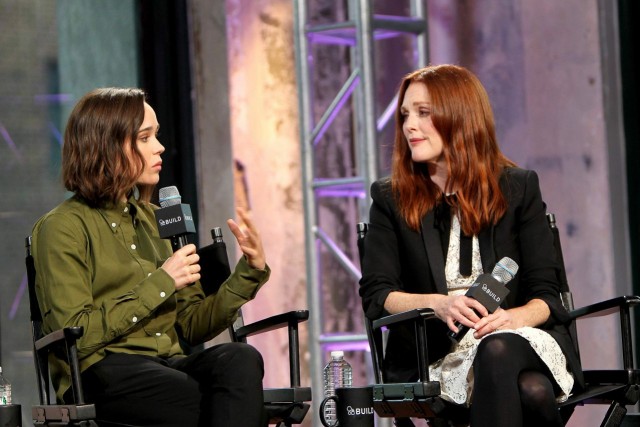 In the LGBT world, every voice of support is a step forward. And when that voice is Julianne Moore or Ellen Page, we know that it will be heard.

This October, Julianne Moore and Ellen Page stars in Freeheld, a movie based on the true story of police officer Laurel Hester (Julianne Moore) who, back in 2005, being in a terminal state of her illness, fought for her right to pass on the pension benefits to her domestic partner Stacie Andree (Page). Laurel and Stacie get help from the gay rights activist (Steve Carell) and together they start a campaign in front of county’s governing body of elected officials in the hope that they would change their policies for same-sex couples.

The story has more than one touching points and it reflects the problem we are all still facing: discrimination. No matter how good we are at our jobs, despite the fact that we do pay taxes, although we have the same rights as citizens, we don’t have the same rights when it comes to having a same-sex partner.

Besides the voice that the film raises, it is also delightful to see how the love story between Laurel (Julianne Moore) and Stacie (Ellen Page) unfolds. You can also notice a real life connection between Julianne Moore and Ellen Page off the set, the same I noticed between Kristen Steward and Juliette Binoche who co-starred in “Clouds of Sils Maria”. “Love is love”, Julianne Moore states in an interview for Variety:

“I found the story of Laurel and Stacie to be incredibly moving. They just wanted to be treated like everybody else,” Moore told Variety on the red carpet. “Their personal story shows that love is love. Every relationship is a valid relationship. I hope our film will show that no matter what a person’s sexuality is, they aren’t any different. Laurel and Stacie wanted a house, they wanted a family, they wanted a dog and they just wanted the things in life like everybody wants. They wanted to be treated equal. I really do believe that with education and exposure comes more tolerance. The more we learn about each other in terms of culture, ethnicity, gender, sexuality the closer we become and the less we are able to discriminate.” Making such a complete and moving declaration, Julianne has definitely added value and respect to LGBT community, and hopefully will open the eyes of those who are still discriminating love just because it happens between two people of same sex.  With more and more voices coming from reputable people, we hope to see people change their ways of thinking, at least for the sake of hearing the truth from someone who is of value.

I look forward to seeing this movie, not only for the message but also for the love story between Julianne Moore and Ellen Page (in the movie, of course).  That is quite exciting.

How exciting is that? 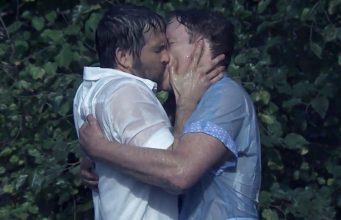 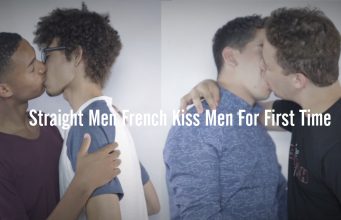 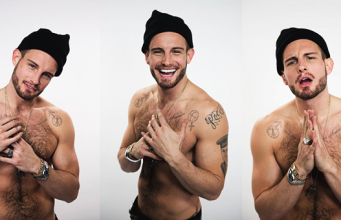