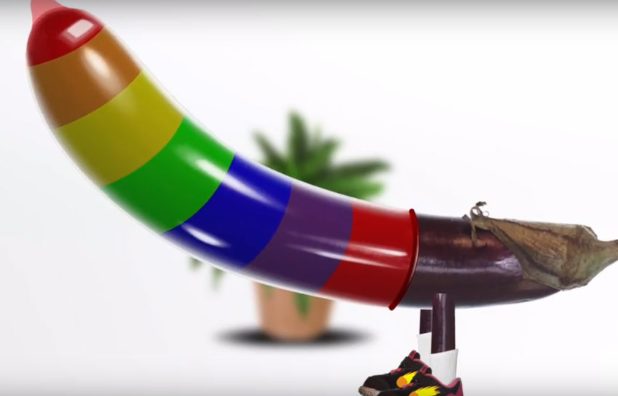 Plus, the ad video is wildly fun and wildly NSFW

Celebrate Condoms wants to take on the world of safe sex by showing that simply because sex is safe, that doesn’t need to mean it’s boring.

The company has a brand new product out that’s a world first: rainbow striped condoms.

‘We believe in a sustainable, ethical and harmonious world and are trying to put the FUN back into safe sex,’ Celebrate said in a statement. ‘Whilst condoms have traditionally been viewed as a rather boring product, we aim to challenge this negative stereotype and show that safe sex can be fun.’

To launch their new product, Celebrate animated a video showing off the new condoms, using the popular eggplant and peach emojis.

Warning: This video is extremely NSFW.

Celebrate’s condoms use a printing process only on the inside of the condom, as well as safe and tested colors. Plus, there’s even an included tropical-flavored lube.

Condoms are still an important part of safe sex

The Lancet found in a recent report found that consistent use of condoms in Sydney and Melbourne, Australia has declined. One of the reasons provided was an increased use of PrEP (pre-exposure prophylaxis). This daily pill is a proven medical treatment, shown to be effective at preventing HIV.

Recently, however, a man in San Francisco contracted HIV while on PrEP.

They’re offering their rainbow condoms free for a limited time (minus shipping and handling). 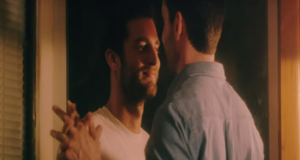 ‘I remember always thinking how special it was to dance freely...

Nick Gayer
0
'I remember always thinking how special it was to dance freely with my boyfriend in the living room of our apartment' Country singer Cameron Hawthorne... 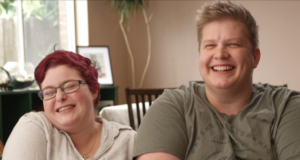 Nick Gayer
0
By letting people into their lives, these couples hope to be positive role models to others LGBTIQ couples are letting the world into their relationships...

Muscle Man Proposes To His Swolemate In The Middle Of The...

Nick Gayer
0
With a little help from Beyoncé, of course. These days, if you weren’t proposed to via a flash mob, are you really engaged? An Australian man... 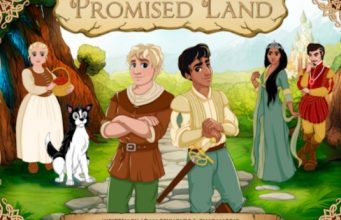 WATCH: “Pokémon Go” Gets The Gay Adult Film Treatment. Because Of Course 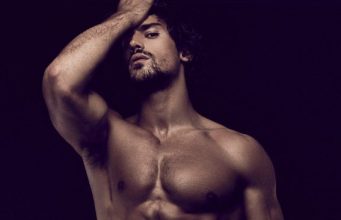 Picture special: Ignacio Ondategui is here to heat up the first day of December